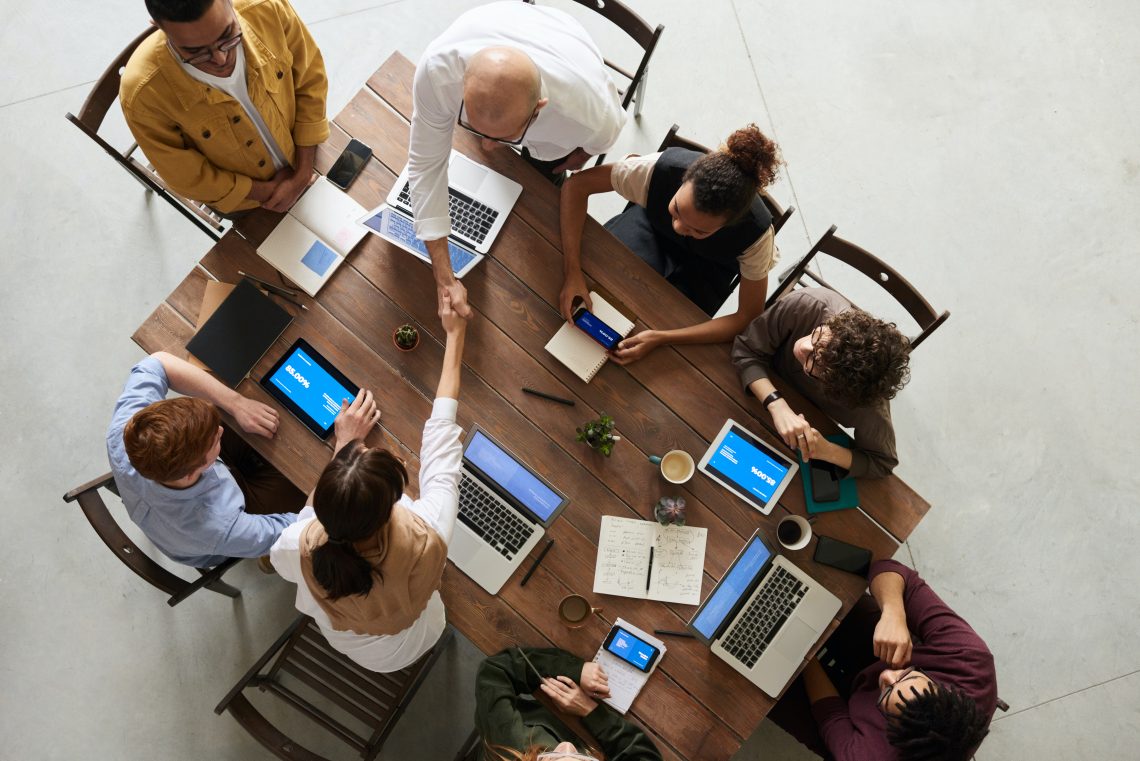 What does the new Dutch Franchise Act imply for franchisors?

On 16thof June 2020, the Dutch House of Representatives approved the proposal for the new Dutch Franchise Act. This Act regulates the relationship between franchisees and franchisors. What does this imply for the franchisors?

What to consider when the Dutch Franchise Act becomes applicable?

Obligation to provide information and duty to investigate

The relation between the obligation to provide information and the obligation to investigate depends on the circumstances of the case, the nature of the franchise formula and the size of the parties. In any event, it is important for a franchisor to properly document which pre-contractual questions have been raised and which answers and additional information has been provided.

In practice, it often happens that the franchisor wishes to make changes to the house style, the inventory or that policy changes take place. The franchisors must involve franchisees in changes that may have a significant impact on the franchisee’s exploitation. The agreement must lay down in advance a threshold, from which the franchisee must agree to amend a current franchise agreement in the interim. The proposal for the threshold must be reasonable and equitable. It is not intended to block important innovations by the franchisors – franchisees may not refuse thresholds on an ongoing basis.

Termination of the franchise agreement

Will open standards be further defined?

From when will the Dutch Franchise Act apply? 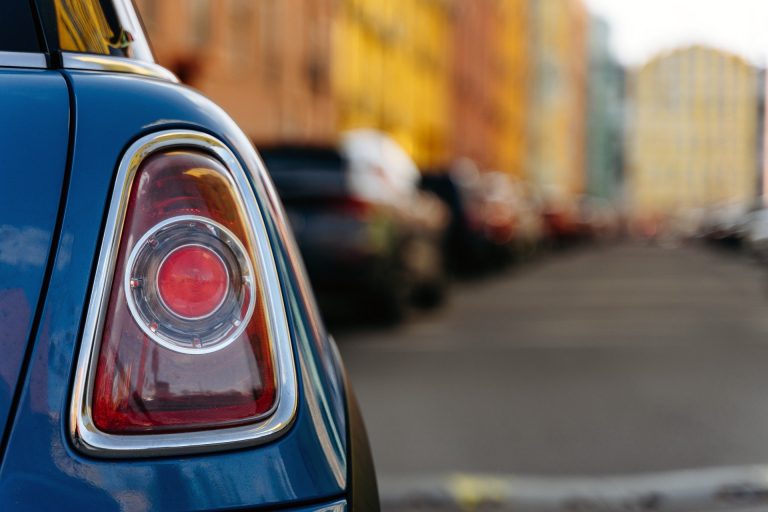 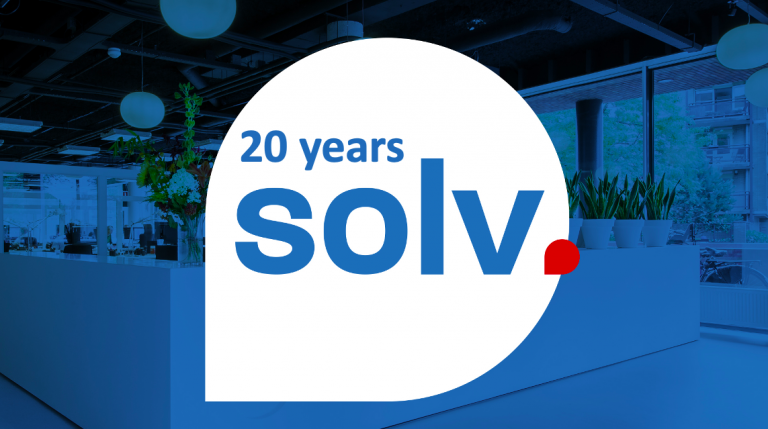