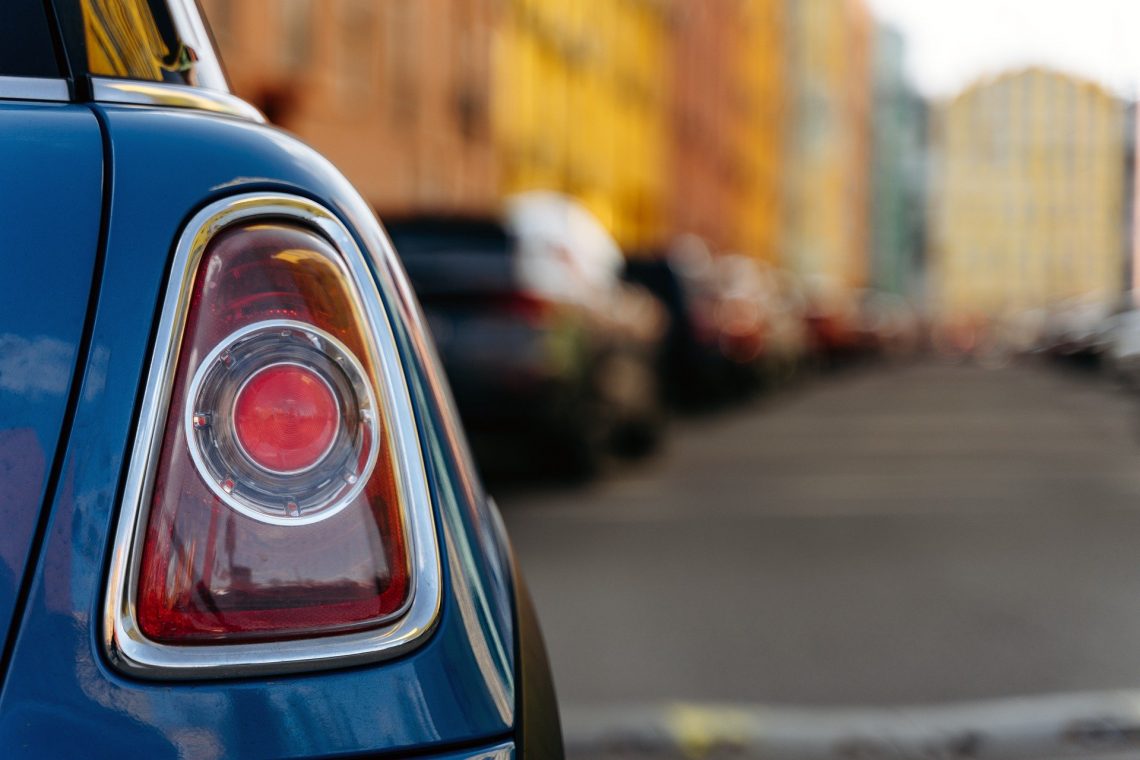 Dutch consumers bought roughly 150,000 Volkswagen, Audi, Seat and Škoda cars in which fraudulent software was installed. In a lawsuit filed by the Car Claim Foundation, the court ruled that consumers paid too much for their car and therefore are entitled to a price reduction.

The Car Claim Foundation is a non-profit organization that represents the interests of motorists who suffered damages because of the so-called ‘Dieselgate’. Its purpose is to ensure that victims are compensated. Additionally, the foundation seeks to ensure that the involved car manufacturers guarantee those affected that they can continue to drive their cars in the future without any adverse effects.

The car manufacturers installed the software to ostensibly comply with the European Emissions Regulation. This regulation includes standards on permissible emissions of vehicle exhaust fumes. Because of the software, under test conditions the diesel engines did comply with these European rules, but under normal conditions they did not. In other words, during the emission tests the cars emitted less polluting fumes than during driving on the freeway.

Under European rules, this software is a prohibited manipulation device. In other proceedings, the car manufacturers argued that the software was necessary to protect the engine. According to the European Court of Justice, that argument was groundless: the software improves the diesel engine’s performance during emission tests and that is in violation of the European rules.

Removing the fraudulent software was not enough

When it became clear in 2015 that the cars contained fraudulent software, the cars had to go to the car dealer for an update during which they removed this software. Yet, in the foundation’s view, this was insufficient. The cars still contained prohibited elements and after the update they consumed more fuel than necessary. Moreover, according to Car Claim, their value decreased due to the reputation damage resulting from Dieselgate.

That is why, in 2017, Car Claim started a collective action against, among others, the car manufacturers Volkswagen, SEAT, Audi and Škoda and the Dutch car dealers that had sold the cars in question. In such proceedings an organization – such as Car Claim Foundation – acts as the representative of and on behalf of the injured parties, in order to enforce something in a collective action.

At the time, the foundation could only claim a declaration for damages. Claiming damages in a collective action has only been possible since 2020, when the Act on the Settlement of Mass Damage in Collective Actions (WAMCA) came into force. Therefore, last year two other collective actions were started under the WAMCA. With these ‘diesel cases’, foundations are attempting to secure compensation for the injured parties of dieselgate.

On behalf of the affected parties, Car Claim argued that the car manufacturers had acted unlawfully and that the car owners should be able to cancel their purchase agreement. The foundation was partly proved right by the court.

The court ruled that the car manufacturers – by using a prohibited manipulation tool – intentionally misled both regulators and buyers, which is unlawful. The court called this deception, by which buyers ultimately ended up paying too much for their cars. In addition, although they may not have been aware at the time, the car dealers sold cars that did not meet the reasonable expectations that buyers were allowed to have. They were falsely presented as less environmentally damaging and did not comply with applicable regulations. As a result, the cars were actually worth less than what buyers paid for them.

Nevertheless, the cars partially met the expectations; after all, they could be driven. Aggrieved parties were therefore entitled to partial compensation for the purchase price. For new cars this price reduction was set at EUR 3,000 and for used cars at EUR 1,500. According to the court, it was obvious that the car manufacturers should bear the costs and not the car dealers.

As stated above, this judgment by the District Court of Amsterdam does not contain an injunction to pay consumers. It only determines that the affected parties are entitled to compensation. This can be used for further negotiations about a settlement. In Germany, such negotiations recently led to a settlement of 620 million euros. 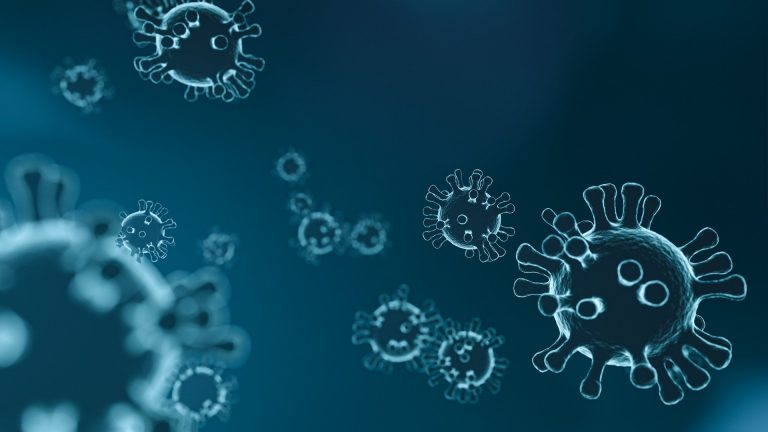 The coronavirus and force majeure 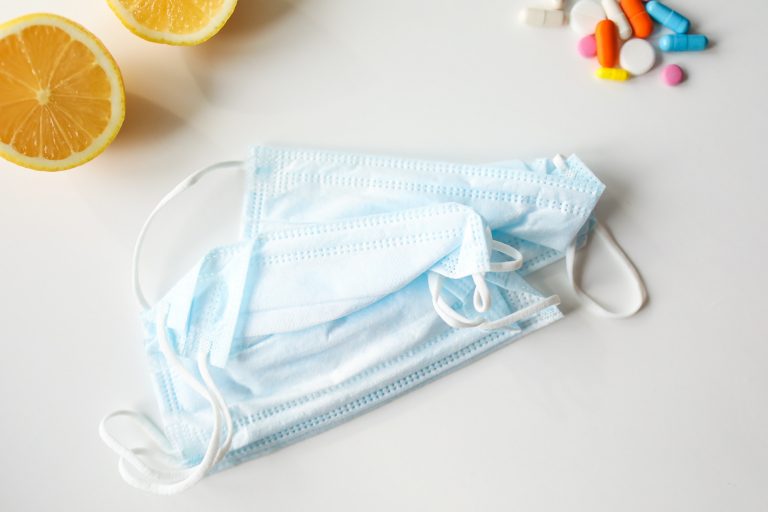 Coronavirus and the GDPR: privacy on the work floor