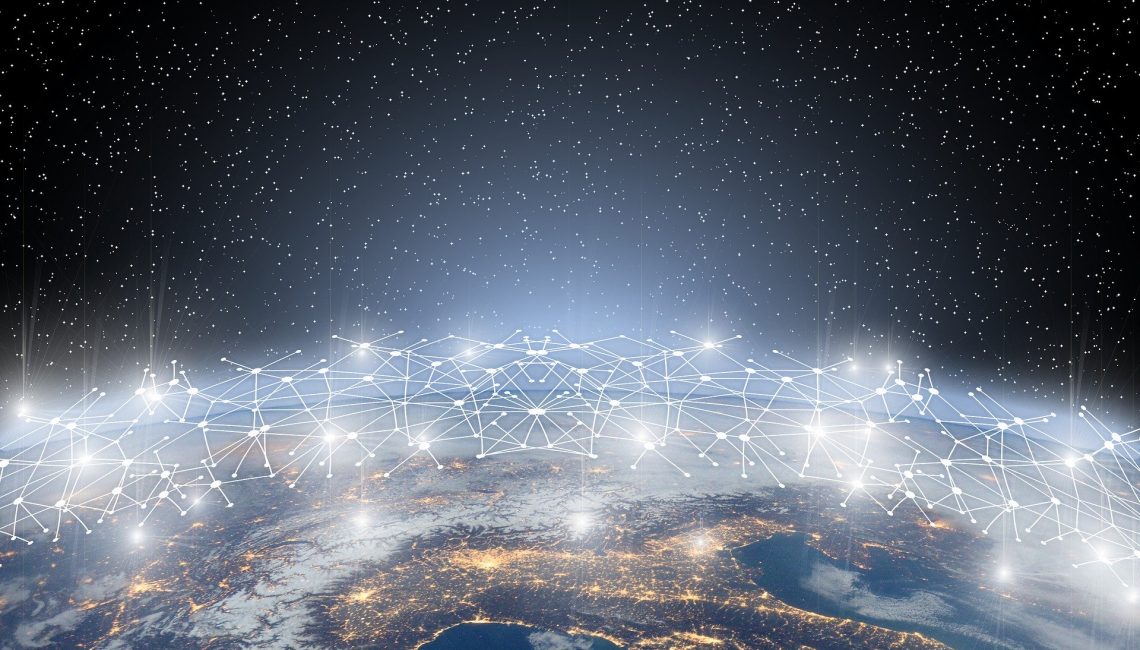 The Member States have assessed and discussed the proposals. The Netherlands publishes its views on new EU proposals in so-called BNC fiches (Assessment of New Commission Proposals). Each BNC fiche consists of a brief summary of the proposal, its potential impact on the Netherlands and the government’s position. Read the BNC fiche on the DSA and DMA here and here.

Both the Digital Services Act and the Digital Markets Act progress reports show broad general support for the proposals among the Member States. In particular, with regard to the level of ambition, the overall objectives and the need for rapid adoption.

Although the reports indicate that the member states expect to reach an agreement soon, the presidency does identify a number of issues that still require attention.

The report shows, among other things, that a majority of member states is in favour of retaining the main principles of the E-Commerce Directive, including the limited liability of intermediaries. Against this background, the Presidency mentions the discussion on effective enforcement of the regulation and cooperation between the relevant authorities. There is also broad support for the moderation of online content. After all, this can – as the Member States acknowledge – prevent negative consequences for fundamental rights.

In its report, the Presidency identifies three main topics as the most sensitive political and legal issues: enforcement and enforceability, content moderation and scope and objectives. I will discuss a number of these relevant issues below.

An important issue concerning the scope of the proposal is the concept of ‘illegal content’. The application reach of the proposal is limited to intermediaries. After all, it is these companies that enable the distribution of illegal content. They therefore have a responsibility to combat the distribution of illegal content. The definition of this illegal content is, however, still the subject of some debate. For example, the Member States have not yet reached agreement on whether content that is part of illegal trade – but is not illegal in itself, such as phishing mails – should also fall under that definition. The Netherlands, for instance, pleads for a broader interpretation. In addition, some Member States want clarification on whether the concept also includes other unlawful expressions and acts.

The report also pays attention to micro and small enterprises. In order to avoid disproportionate burdens, these companies are exempted from a number of obligations (Articles 13 and 16 DSA). However, this exemption is not intended to undermine the objectives of the proposal. For example, by shifting illegal content and activities to smaller providers. A number of Member States therefore advocate a risk-based approach. Some member states also ask to adapt the definition of this category to the digital environment, so that it is no longer solely based on the size and turnover of these companies.

The clause in Article 6 of the proposal gives intermediaries more leeway to deal with illegal content, without running any direct risk themselves. Under the current regulation, it is not wise for online intermediaries to remove or moderate information. This can lead to knowledge of the unlawful nature of information, and therefore to liability for the intermediary. Some member states wonder whether this clause provides sufficient incentive to take responsibility in order to prevent the distribution of criminal and unlawful content via their services.

The progress report of the Digital Markets Act also shows broad support. Member States recognise the need to strike a fair balance between fast and flexible procedures on the one hand and the legal certainty of the measures on the other. Furthermore, the combination of quantitative and qualitative thresholds to designate gatekeepers is supported by the vast majority of Member States. Finally, the importance of effective investigation tools and sanctions is also recognised.

In this report, the Presidency also refers to a number of political and legal issues. The main focus is on the role of Member States in the enforcement of the DMA, mergers and acquisitions and the obligations and designation of gatekeepers.

Role of Member States in the enforcement of the DMA

A majority of Member States wants to enhance their role, in particular that of national competent authorities. While it is recognised that the Commission should play a central role in enforcement, Member States want more weight in the areas of market investigation, market monitoring and decision-making procedures.

Another interesting point to note is Article 12 of the proposal. This Article lays down that gatekeepers must inform the Commission of any planned acquisition of other digital service providers. In this context, several Member States are calling for stricter merger control. The Netherlands is one of them, having published a non-paper on the subject with Germany and France. In that joint proposal, the countries argue that all mergers and acquisitions by large digital platforms with a gatekeeper position can be assessed by an EU regulator.

Designation and obligations of gatekeepers

In general, Member States support the core principles of the mechanism to designate gatekeepers (Articles 3, 4 and 15 DMA). However, some Member States suggest modifications to this designation procedure. For example, emphasising that conglomerate strategies should be taken into account as a relevant element of the assessment to designate gatekeepers. According to the Netherlands, the position that a platform acquires by combining different services should also be taken into account. It is precisely the combination of these services that strengthens the power of a platform, according to the government.

Reports like this one are designed to inform the European Parliament and the public of the progress made by the Council on this dossier. The reports also identify themes on which there is agreement or discussion among member states. Finally, a progress report allows the incoming Presidency – in this case Slovenia – to determine the next steps for the further examination of the proposal.

The Presidency of the Council of the European Union rotates and is chaired by a Member State every six months. Today it is Portugal and from July on it will be Slovenia. This Presidency plays an essential role in guiding the legislative and political decision-making process. France, which takes over the Presidency from Slovenia in the first half of 2022, has already expressed its intention to conclude the negotiations during its term. Wheth 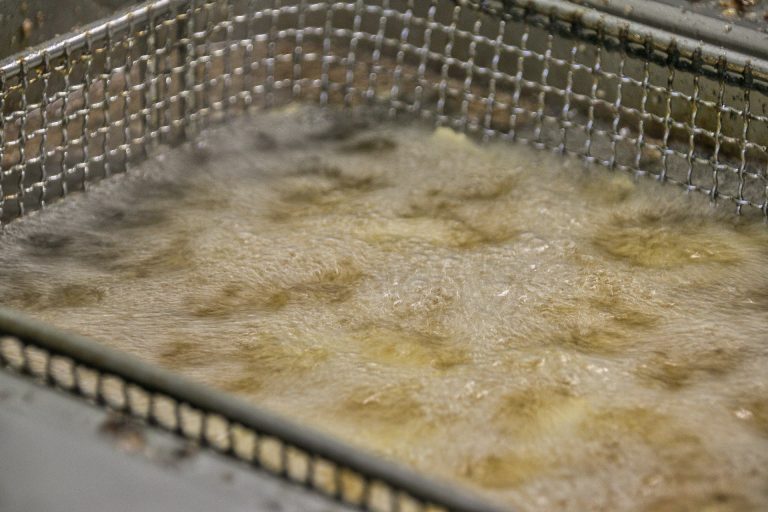 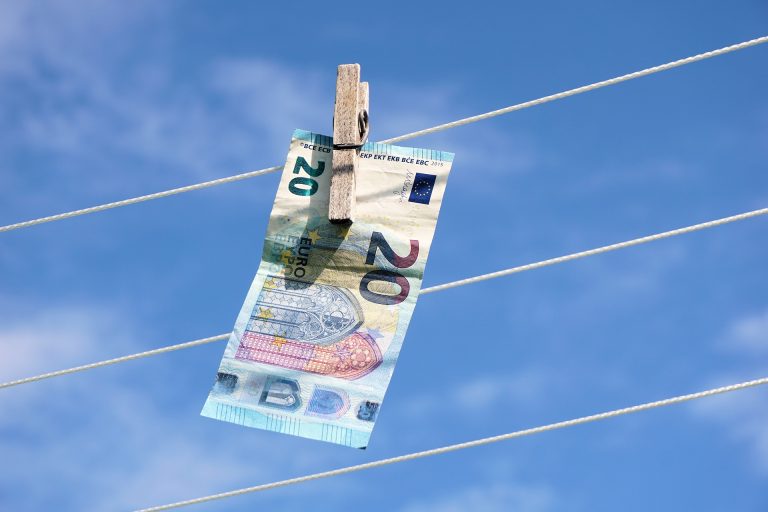