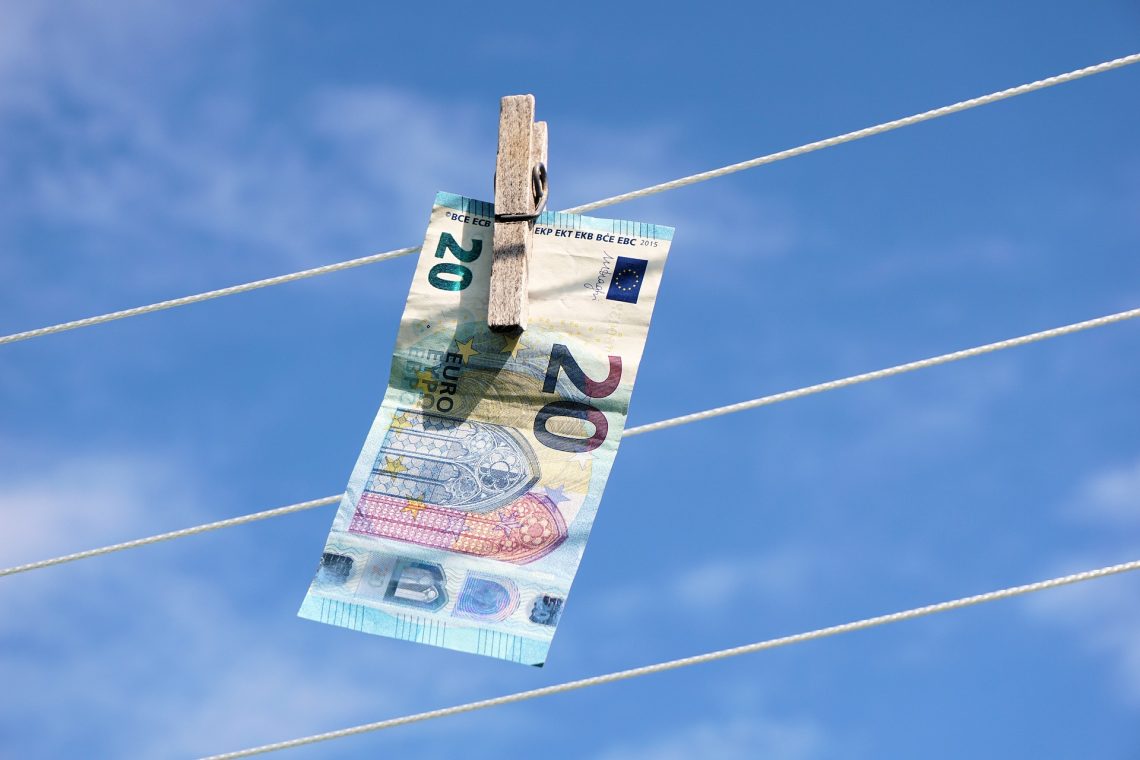 In proceedings against the State, Privacy First sought a provisional suspension of the UBO legislation. This legislation stipulates that companies must record in the Trade Register who their ultimate beneficial owners (hereinafter: ”UBOs”) are. Whilst some of this information is public, according to Privacy First, this poses great risks for UBOs.

It is important to note that a  ‘UBO’ is the person who ultimately owns or controls a legal entity.

The UBO legislation came into force in September 2020 as a result of the European Anti-money Laundering Directive. Under this Directive,  states are obliged to establish a national public UBO register in order to enhance transparency and to fight financial crimes (money laundering etc). In the Netherlands, the UBO register will be part of the Trade Register of the Chamber of Commerce.

In the register lies important data ( the place of residence, nationality, month and year of birth etc.)that can for a small fee be publicly accessed .This register gives insight into the extent of the economic interest held by the parties in question. On the other hand, the address, citizen service number, country of birth and exact date of birth  are not public. This information can however be viewed by authorities such as the Tax and Customs Administration. The public data of a UBO can in some cases be protected at their own request (for example if the safety of the UBO is at stake or if the UBO is a minor).

Existing  legal entities must register their UBOs in the Trade Register before 27 March 2022. Entities incorporated after 27 September 2020 must at the time of incorporation already  comply with the registration requirement.

Privacy First took the position that both the obligation to register and the public nature of the register involve a considerable risk for UBOs. According to Privacy First, a request for disclosure is only granted in exceptional cases, whilst the data in question can be considered very privacy-sensitive. For UBOs, this would result in a real fear of, inter alia, burglary, kidnapping or identity fraud. Privacy First therefore demanded for a (provisional) disapplication of the UBO legislation. After all, financial crime could just as effectively be combated if the UBO register were private.

In the first instance, the Court in preliminary relief proceedings ruled that granting the claims would amount to rendering the UBO legislation inoperative. As the Anti-Money Laundering Directive obliges States to establish a UBO register, this would put the State in a position where it is acting in conflict with the Directive. As long as the Anti-Money Laundering Directive is in force, the State cannot be put in such a position, according to the Court. Importantly, preliminary questions about the openness of the UBO register have already been posed from Luxembourg.

Ultimately it is up to the European Court of Justice (”ECJ”) to rule on the lawfulness of the Directive, and not to national courts. The Court in preliminary relief proceedings therefore denied the claims of Privacy First.

UBO legislation does not cause serious damage to UBOs

Whilst the Court of Appeal of The Hague is currently considering the appeal;  Privacy First has slightly amended its claims.It now seeks a temporary suspension of the UBO legislation until the ECJ has answered the preliminary questions.

This temporary suspension requires that there is a threat of irreparable and serious damage to the applicant. In this context, the State pointed out that the Dutch legislator has implemented all optional privacy safeguards referred to in the Anti-Money Laundering Directive. Therefore, the public can only view basic data. In particular, the address of the UBOs has not been made publicly available. Furthermore, the UBO legislation provides a ground for blocking the basic data. UBOs who fear becoming victims of crime can appeal to this. The data are then immediately blocked until a final decision is taken on the request.

The Court of Appeal has therefore ruled that it is insufficiently plausible that the public nature of the register could cause serious harm to UBOs. Therefore, it does not see this danger with regard to the mere obligation to register.

Whilst, the  preliminary questions about the public nature of the UBO register have been posed to the ECJ, there needs to be an important balance between the public nature of the UBO register and the privacy of the parties in question. However, until the ECJ decides on this, the UBO legislation will remain in full force- legal entities will therefore still have to comply with the UBO legislation before 27 March 2022. However, it is likely that a large number of UBOs will invoke grounds to shield their identities.After all, the Court of Appeal of The Hague also specifically referred to that possibility. 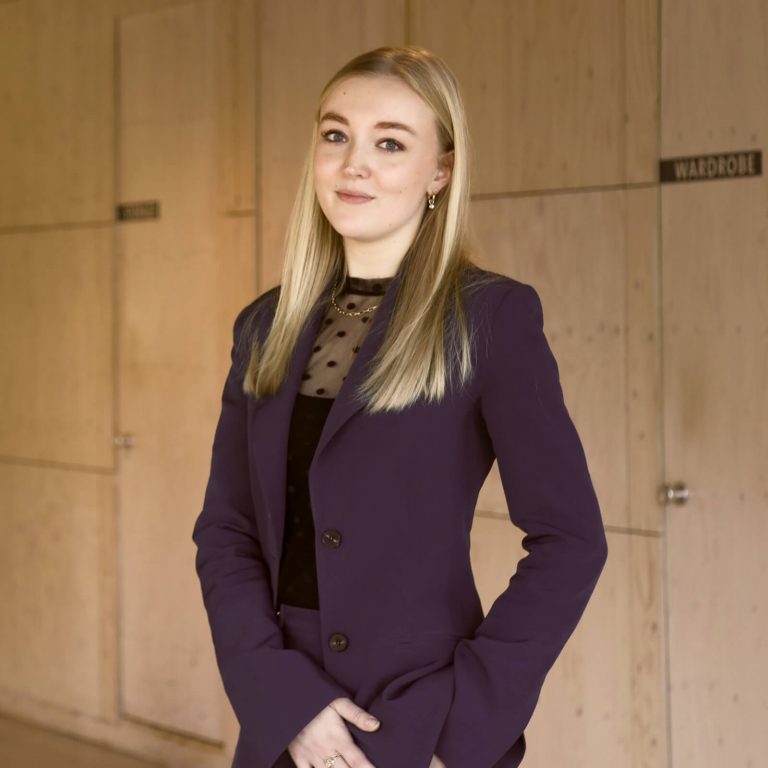 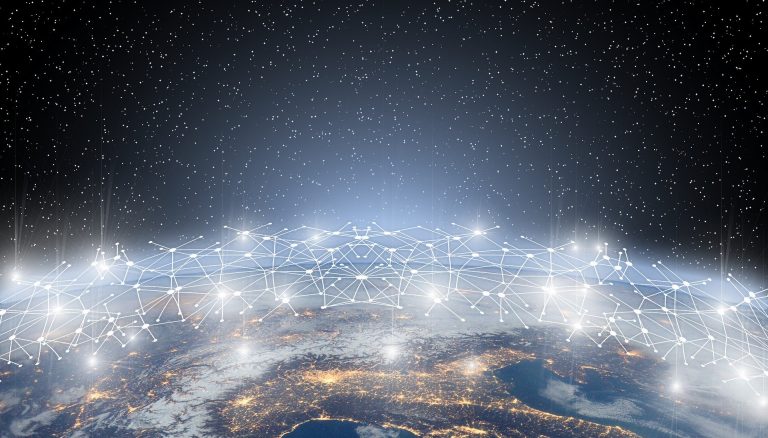 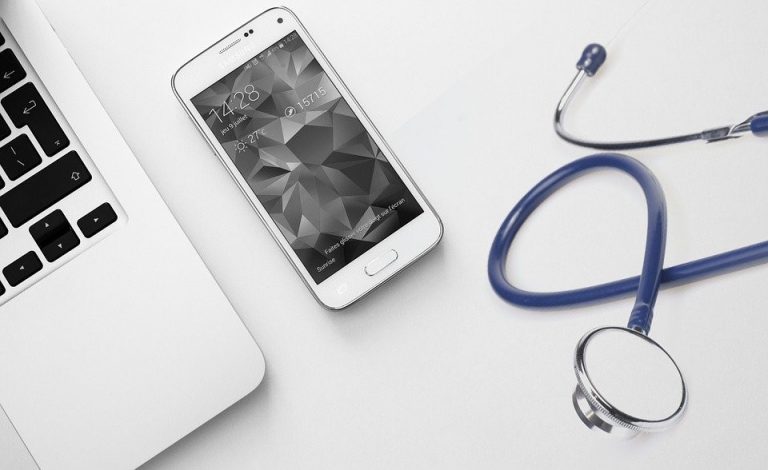