Valencia C.F. vs. DC Comics – an unusual encounter in Alicante

European and American culture are quite similar but from time to time there are fundamental differences. One example is the term used for the sport practiced by Valencia C.F. the new “enemy” in the DC Universe. However for DC it doesn’t matter if it’s called football or soccer. DC opposed the Spanish football team because of their club emblem.

Valencia Club de Fútbol (C.F.) recently renewed the design of it’s emblem and (naturally) applied to the Office of Harmonization of the Internal Market (OAMI) for European trade mark registration of the new design, to be used for a line of casual clothing. The crest is a heard shaped figure filled with the blue, white, red and yellow colors (based on the official flag of Valencia) and a bat on the top.

Exactly the application of the new bat design made DC Comics file notice of opposition at the Office for Harmonization in the Internal Market. DC Comics claimed that the redesigned bat image brings in mind the bat image related to Batman and thus contravened its trade mark. The bat has been incorporated into the Club’s official crest since 1922. DC Comics itself was Founded 1934 and introduced Batman 1939.

Still Valencia C.F. meanwhile discarded it’s application. But was that a bad or clever move? Who would have won if this case would have come to court?

Since Valencia C.F. applied for a European trade mark, European law would be apply, Regulation 40/94/EC in particular.

DC Comics is the proprietor of all different kind of European trade marks of the bat image related to Batman, the oldest applied in 1996. So DC Comics would have had a large pool on existing trade marks to justify their claim and it cannot be denied that the new Valencia C.F. bat was similar to some Batman logo (especially the Batman Beyond bat).

However the emblem of Valencia C.F. not only consist of the bat, but mainly of other parts too, like already described. So the likelihood of a confusion appears questionable in consideration of an overall analysis of the club emblem and the Batman bat. Yet one of the bat images that is a trademark of DC is registered for sports activities, provision of sports facilities and organization of sports competitions.

If the goods and services between a registered trademark and an earlier trademark are identical, not too high demands are placed on the similarity of the marks when it comes to assessing the likelihood of confusion. So the question is if there is a danger that the part of the public in the territory in which the earlier trade mark is protected might think that the company behind the club crest might be the same company that stands behind Batman? This is probably to be denied since the club title in the crest already reveals whose service shall be advertised. The bat does not carry much weight as the audience would likely not believe in a collaboration between the Spanish football club and the American comic publisher. In the overall analysis, the design of the club emblem will probably be different enough to be registered as European trademark in spite of the earlier Batman trademarks owned by DC Comics.

The argument that the bat has been incorporated into the Club’s official crest since 1922 would only help marginally if it would come to a court decision, at best. It would have been easier for Valencia C.F. if they had forced DC Comics to prove that the Batman logo was used for sports events in five years after it’s application. If DC couldn’t prove that Valencia C.F. could have launched an application for cancellation against the DC trademark himself and get rid of the earlier trademark that way. 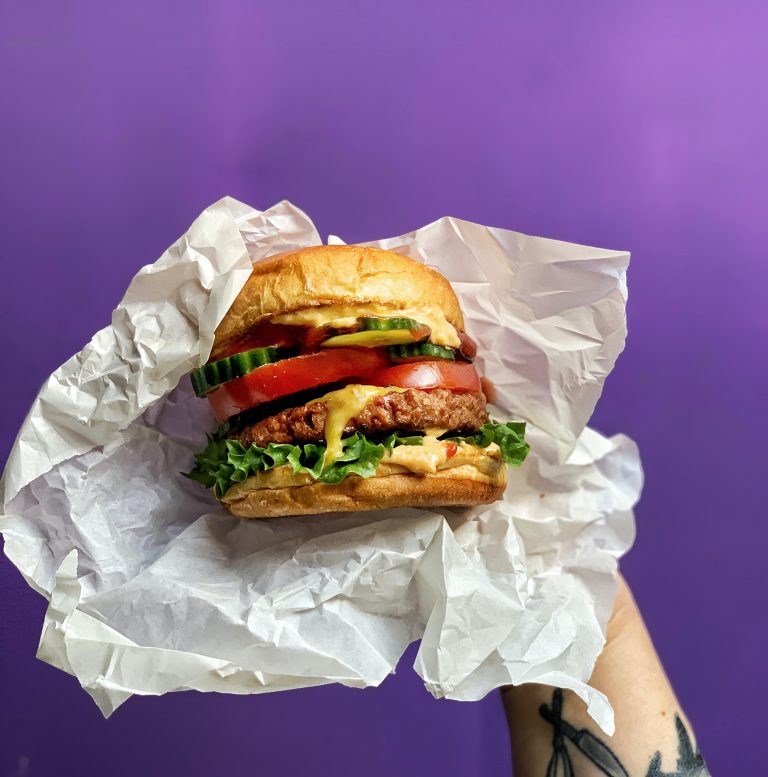 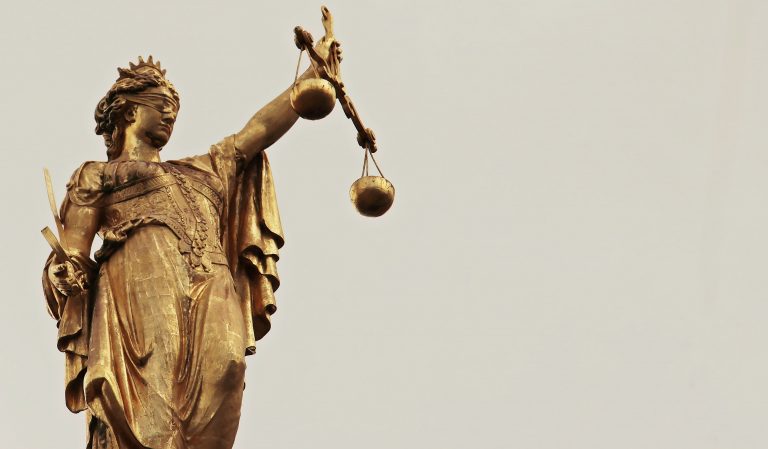