A group of people interested in Online Dispute Resolution gathers since 2002 each year, sometimes twice (e.g. this year except from The Hague on 23-24 May, also in Beijng in September). The organization was chaired by Jin Ho Verdonschot (HiLL). The program was excellent, and, the future seems bright, again.

At the 2nd ODR meeting in Geneva (2003), we all were extremely enthusiastic about Online Dispute Resolution. SquareTrade (Steve Abernethy) was starting to become very successful in handling eBay disputes, Cybersettle offered an easy to understand, appealing blind bidding process, Brian Hutchinson was working on ODR EU projects, Graham “see you out-of-court” Ross from the MediationRoom sponsored the drinks, Ernie Thiessen discussed SmartSettle, and many others I apologize to for not mentioning them (e.g., the obvious ODR giants Colin Rule and Ethan Katsh).

At the 2007 ODR meeting in Liverpool, Richard Susskind (I remember John Zeleznikow sending him articles about ODR the years before) declared ODR to become a big thing (he repeated it in his 2013 Tomorrow’s lawyers “ I predict that ODR will prove to be a disruptive technology”. Also in 2007, eBay hosted an academic ODR workshop (and I had the somewhat naïve idea Virtual Worlds would cause the breakthrough for ODR)

ODR just did not take off. Despite all the glorious prospects, why? I really do not know. Maybe the technology was not designed with the user in mind, but from the background of the ODR enthusiasts. Maybe the focus was too much on small value e-commerce disputes, and consumers rather complain with the provider, post a negative review, but find it too much an effort to start this dispute resolution process.

Last March I lectured at LSE (ODR 2001-2016), with at the last slide the question “Will ODR finally become a success?”, and the below picture of John Cleese from a 1980s Dutch commercial in which he after being confronted with many people not knowing “Giroblauw” grabbed this small guy and whispered after his question (“Do you know Giroblauw”) in his ear “say yes or I break your arm”

Well, this meeting today was very insightful, in many ways. As one of the LSE students suggested in March, maybe if the courts take up online technology ODR becomes more common. Courts seem now ready to accept ODR technologies, as several presentations explained. Also, there were these French developers who started a couple of years ago and now already have handled 100 thousands of disputes.

ODR first was an alternative to the courts. In 2006 in a special on ODR of the Dutch journal Computerrecht Ronald van den Hoogen wrote a piece on ODR as a means to assist the judiciary. This might become the victory. We could not beat the courts, so now join them. 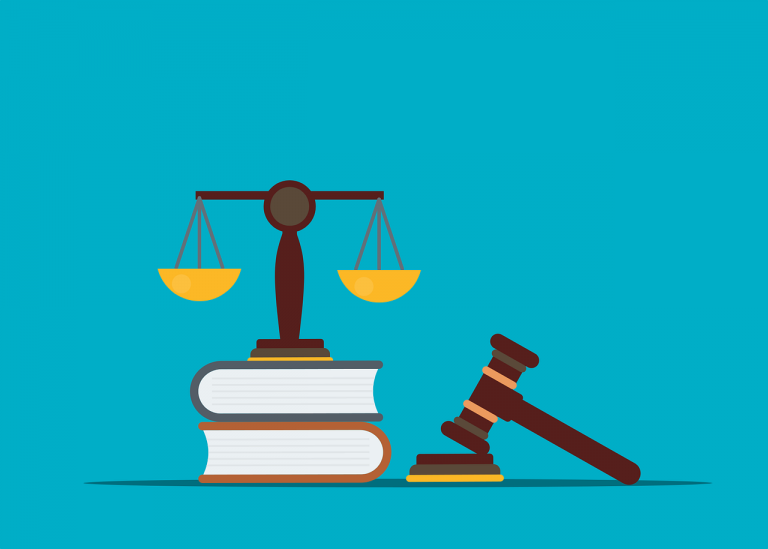