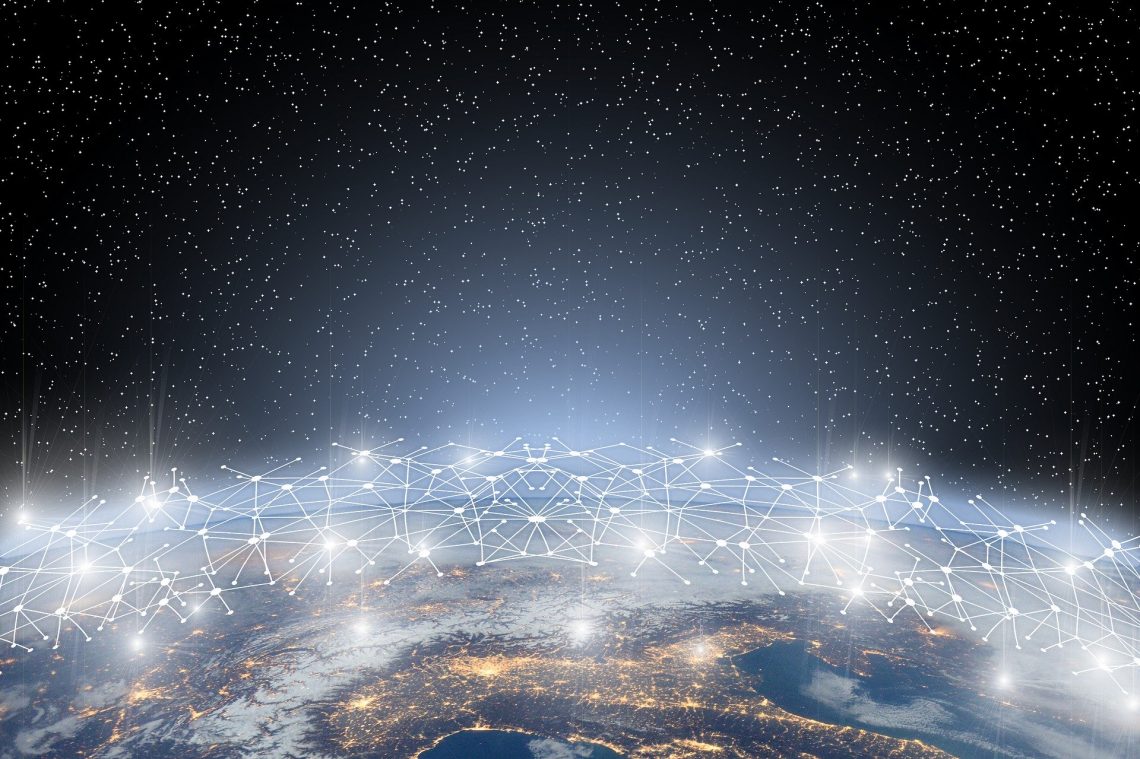 The Digital Services Act: new regulation for online platforms on the horizon

Online platforms have made the Internet what it is today: a gigantic source of information, entertainment and commerce. However, that does not only bring benefits. Facebook gives you the chance to keep in touch with friends all over the world, but it is also used to spread disinformation and influence elections on a large scale. Google unlocks with its search engine a wealth of information, but uses so much personal information to do so, that in some cases Google knows you better than you do. At Marktplaats you don’t know whether a purchased product is original. Marktplaats does not need to check this beforehand.

The European Commission has announced a drastic review of the current regulatory framework to tackle these problems.

Legislators around the world are wondering whether the laws made 20 years ago are still suited to manage our online lives. They identify some major, systematic problems that arise with online platforms:

Developments in the US

Regarding the latter point, the US House of Representatives yesterday published a very comprehensive report on the role of Google, Facebook, Amazon and Apple. One of the options that is expressly on the table is the forced break up of the tech giants. The power of Silicon Valley must be broken, seems now to be the approach in the US as well.

The EU has been examining the position of online platforms for a considerable period of time and in a broader sense. In recent months, the EC has taken the first steps towards far-reaching new legislation for online platforms. So-called “gatekeepers” are receiving particular attention. In December, the European Commission will publish a proposal for the Digital Services Act, but an early draft version has recently leaked out. At present, nothing is certain about the content of the measures. However, on the basis of reports in the Financial Times, these measures may possibly be quite far-reaching. It seems that the package of measures focuses on two pillars: the market power of ‘gatekeepers’ and the responsibility of online platforms for illegal content.

The European Commission concludes the following in the Inception Impact Assessment:

“There is wide consensus concerning the benefits for consumers and innovation, and a wide-range of efficiencies, brought about by online platforms in the European Union’s internal market. Online platforms facilitate cross-border trading within and outside the Union and open entirely new business opportunities to a variety of European
businesses and traders by facilitating their expansion and access to new markets.”

This leads to the following specific problems:

The bottom line is that Google, Facebook, Apple and Amazon have grown so big that they are distorting competition. New players no longer stand a chance, and that is a fundamental problem.

The Financial Times, which had an insight in the early draft version, reported that the European Commission will have the power to break up a technology giant, or force it to sell part of its European business. In addition, the Commission would also be able to completely exclude these platforms from the European market.

These are the most far-reaching powers that could be used, and they could only be used in the most extreme cases of abuse of power.

The European Commission is however also considering other far-reaching measures. For example, the European Commission could force ‘gatekeepers’ to share their data with other market players, so that these platforms lose part of their competitive advantage. In addition, the Commission is working on a blacklist of prohibited conduct. For example, gatekeepers should not apply unnecessary barriers to users when switching to a competitor. They are also not allowed to pre-install their own applications, which cannot be removed.

The Commission again identifies a number of specific problems:

The EU is therefore addressing measures that increase the responsibility of online platforms for the content that users post on their platforms. The overview below (source) indicates the direction the European Commission is now considering.

Three options for the liability of online platforms

In the baseline scenario (option 1 above), due diligence obligations will apply to digital service providers. These providers shall be required to identify their business client, be transparent about how they moderate content and have an obligation to cooperate with local regulators. In this scenario, the liability of the platforms would not change: an online intermediary would not be liable for any unlawful information, on the condition that it has no knowledge of the unlawful nature of the content, and the online intermediary would remove unlawful content immediately.

Option 2 goes further. Digital service providers would have to be transparent about systems that recommend new content based on the user’s behaviour and about the algorithms that determine which ads are displayed. The liability position of intermediaries changes slightly. The current regulation ensures that intermediaries are better off when not intervening at all in the content on their platform . If they do, they are actively involved and are therefore liable for the unlawful content. In the new situation, content moderation in good faith would not lead to liability.

In the third scenario, large online platforms will be subject to stricter obligations. The liability position of intermediaries will be further clarified. Last but not least, there will be an independent regulator to monitor compliance with all these obligations.

In recent months stakeholders were able to provide input in a public consultation (for the input provided by stakeholders, see here and here). The Commission is expected to publish a concrete proposal for the Digital Services Act in early December. A long negotiation process with the various committees of the European Parliament will then follow. In any case, it seems that the Commission does not want to take half-measures regarding the power of technology giants. Furthermore digital service providers must count on greater responsibility for the content on their platforms. This will undoubtedly be one of the most lobbied European legislative processes ever.

We will keep you informed through our blog when the proposal for the Digital Services Act proposal becomes available. Would you like to read more about online platforms? Then visit our Online Platform Topic page. 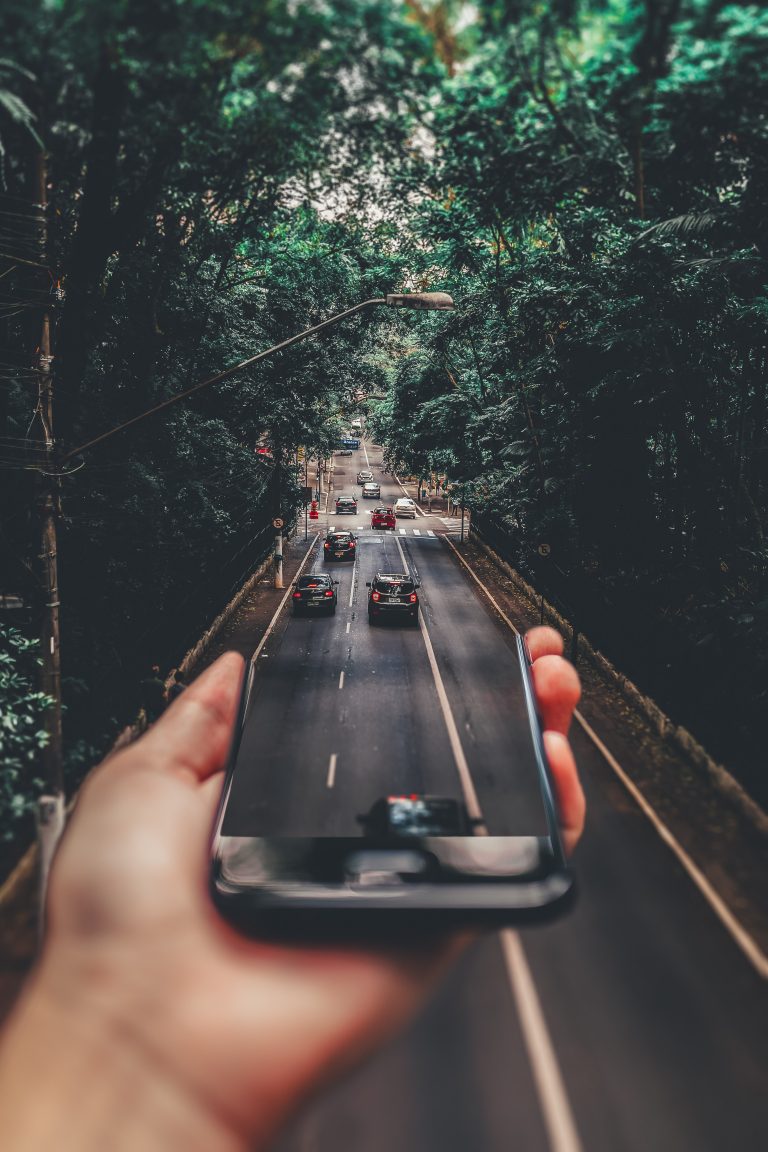