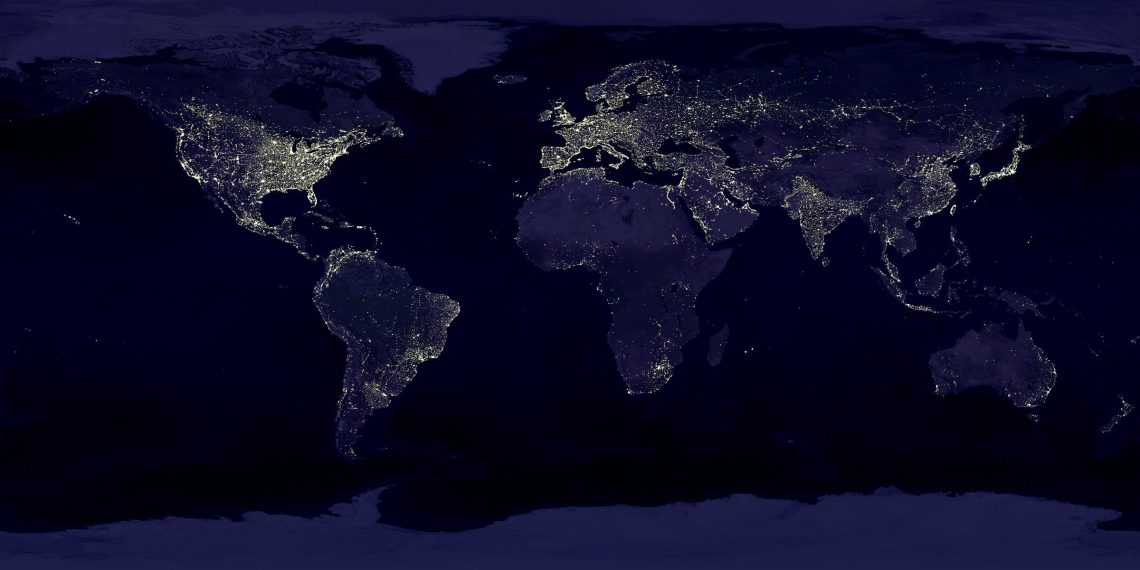 Silicon Valley: please allow me .. I am a man of wealth and taste

This afternoon I had a pitch training via Skype, because next week I should present the Vrije Universiteit and myself (so also SOLV) in 1 minute, for Robot/AI/blockchain companies in Silicon Valley. The trainer had indicated politely how I could improve my slides. In particular the second slide was very poor. Lots of text about the Vrije Universiteit. She told me it looked like I was some old law professor. Well, I am. She also told me I should show off more. At the graduation party of dr. Wisman last January I sang “…The one thing that he learned from me is brag around, we are just fantastic and our thoughts profound…”, but she is right that Europeans are not that good in this respect.

The trainer was Gigi Wang, and she really is fantastic. And not only a good trainer, but one of those internet legends. Started TrustE around 1996, a company now called TrustArc, that aims to realize privacy in e-commerce transactions (next to security a big issue back then and still). An interesting story about the name of this company is that it initially was called eTrust, fully in line with how names were created around the turn of the millennium (remember SOLV started in 2000 as eTorneys@Law). However, Nothern Telecom used the name enTrust, and sent a cease-and-desist letter because they considered eTrust to look too similar. eTrust did not have the money to start a legal battle, so simply changed its name.

I will report about my visit later, also because on Monday there is a dinner with Prins Constantijn, Neelie Kroes, Minister Kaag, Netherlands Consul General for the US west coast Gerbert Kunst and some other 200+ people where I have some official “stand-in” role in presenting “Holland in the Valley” (Building A Network between the Netherlands and Silicon Valley. Jump-Starting Talent and Innovation).

I am sure it is going to be an interesting trip, and I am glad my slides and pitch are good now. Let’s hope I can raise some interest and funding at the other side of the ocean. 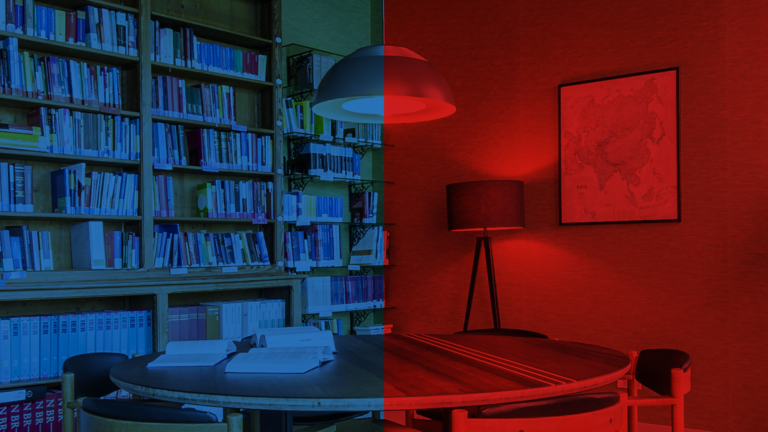 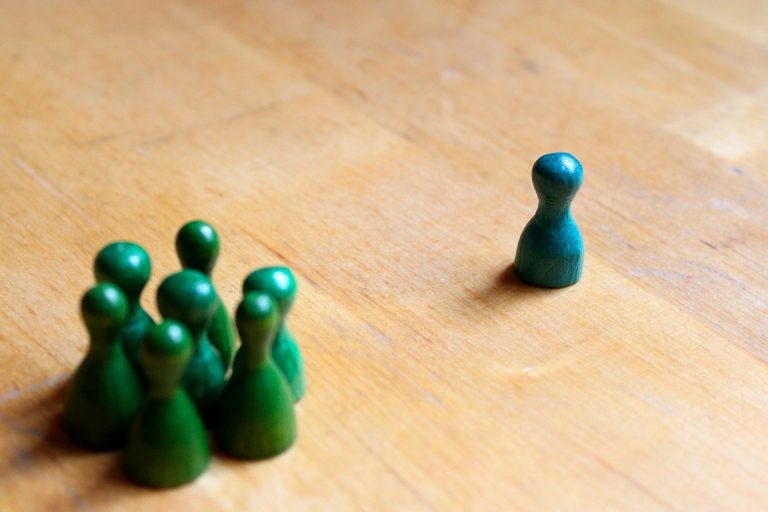 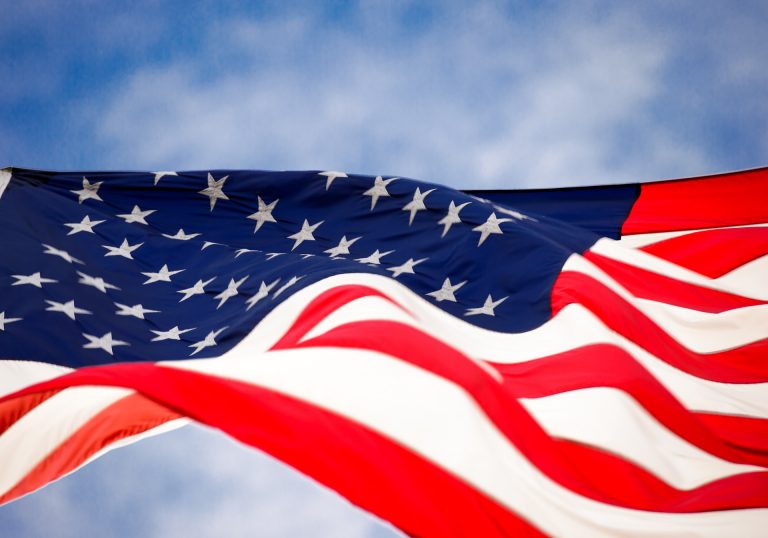