The Guardian reported on a Swiss Court case

This seems to be the first case of its kind. At first sight, this sounds as too far stretching. How can someone be accused of defamation by simply liking defamatory comments by others? Frankly, I do not believe that merely liking suffices. For instance, if in Twitter you like a tweet, than you do not distribute the tweet but store it under the Like-tab. However, if you retweet a defamatory comment, you do communicate the content, you do distribute it. Then it makes sense, to held someone liable for defamation. I believe in the UK there have been people fined (or did pay compensation) for violations of (super) injunctions after mere retweeting.

Obvisouly, the context is important. If someone retweets and adds “what an awful opinion”, it is not defamatory. In the Swiss case, the like implied “retweet”. The like on Facebook shares the liked content under your Facebook friends. So, at second sight, the ruling is not that special. 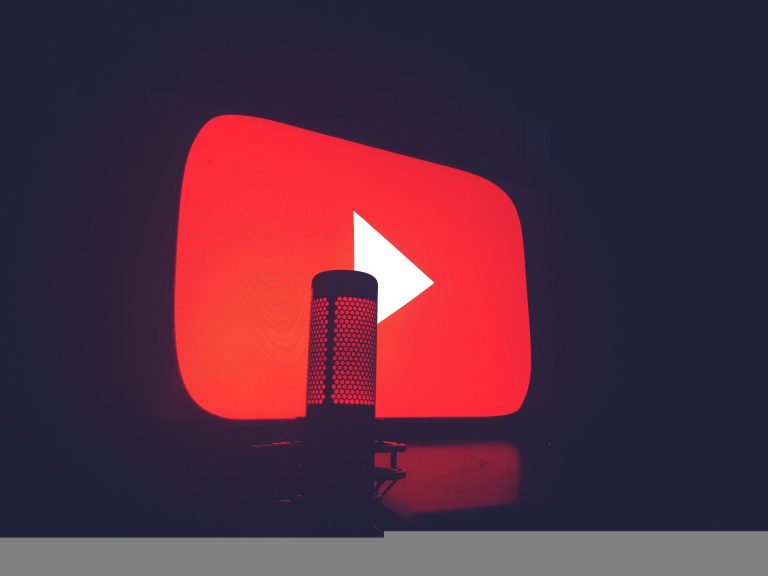 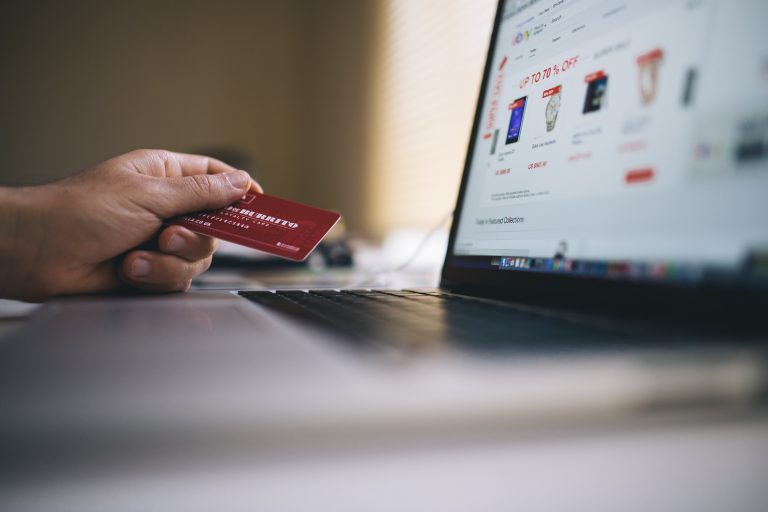 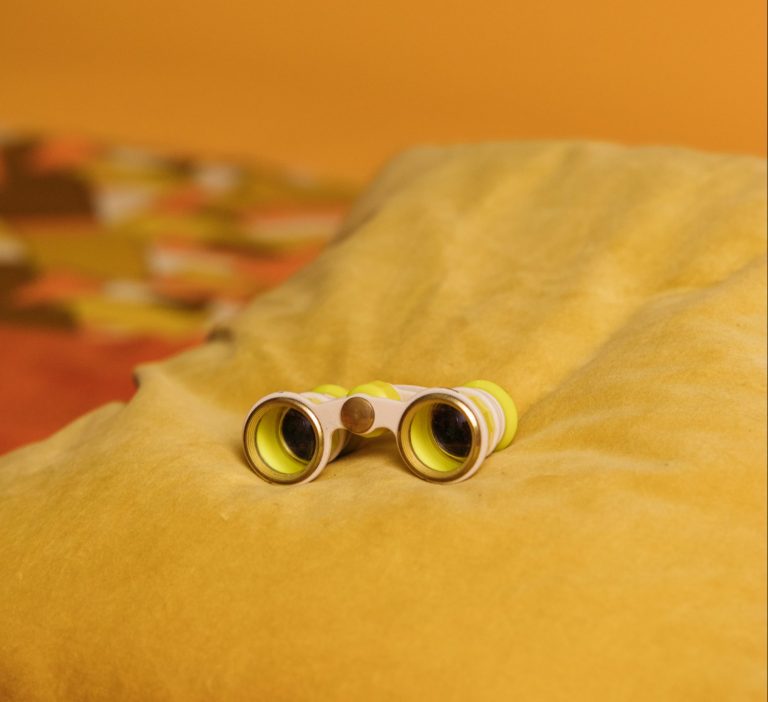