Last week, I came across this AdWords campaign on Twitter. Samsung UK has bought the search term ‘iphone 6s’ as an AdWord and is now using it to advertise its rival Galaxy S6. Is this AdWord use by Samsung permitted?

A basic principle is that competitors may use each other’s trademark as an AdWord provided that it is clear whose AdWords ad it is. If it’s not clear who placed the ad or if the ad confuses the public, it infringes the proprietor’s trademark rights.

Even a well-known and reputed trademark like iPhone may be used as an AdWord, provided that such use does not take unfair advantage of, or is detrimental to, the trademark’s distinctive character or reputation. In other words, Samsung may not take a ‘free ride’ on or damage iPhone’s reputation or dilute the iPhone trademark.

Samsung’s AdWords ad clearly originates from Samsung, given that Samsung is mentioned in the headline and in the URL, and Apple and iPhone are not. In addition, the ad jocularly compares the iPhone 6S (which has yet to be released) to the Samsung Galaxy S6 by suggesting in the headline that the user typed in iPhone 6s by mistake and ‘obviously’ meant to look up Samsung’s S6.

The average Internet user will undoubtedly notice that this AdWords ad is not Apple’s but rather Samsung’s, offering an alternative product. As Samsung compares its smartphones to Apple’s in a humorous way, no ‘free ride’, dilution or damage to the iPhone trademark is involved. Hence, this AdWord use is permitted.

With thanks to Yasar Celebi. 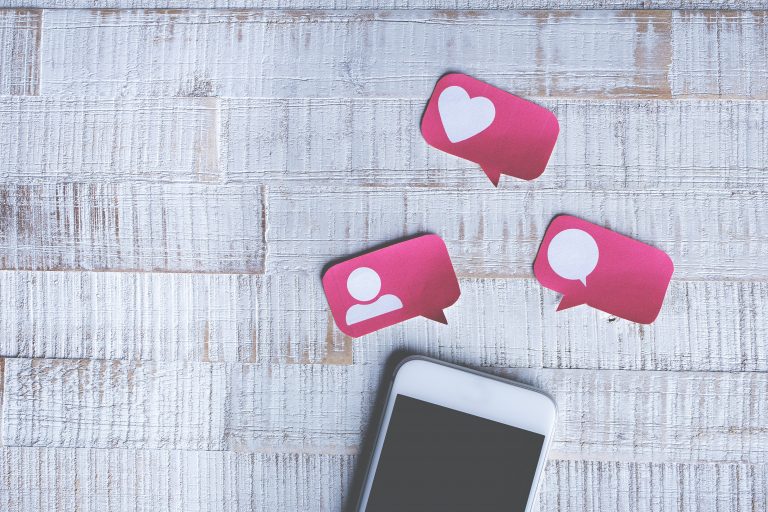