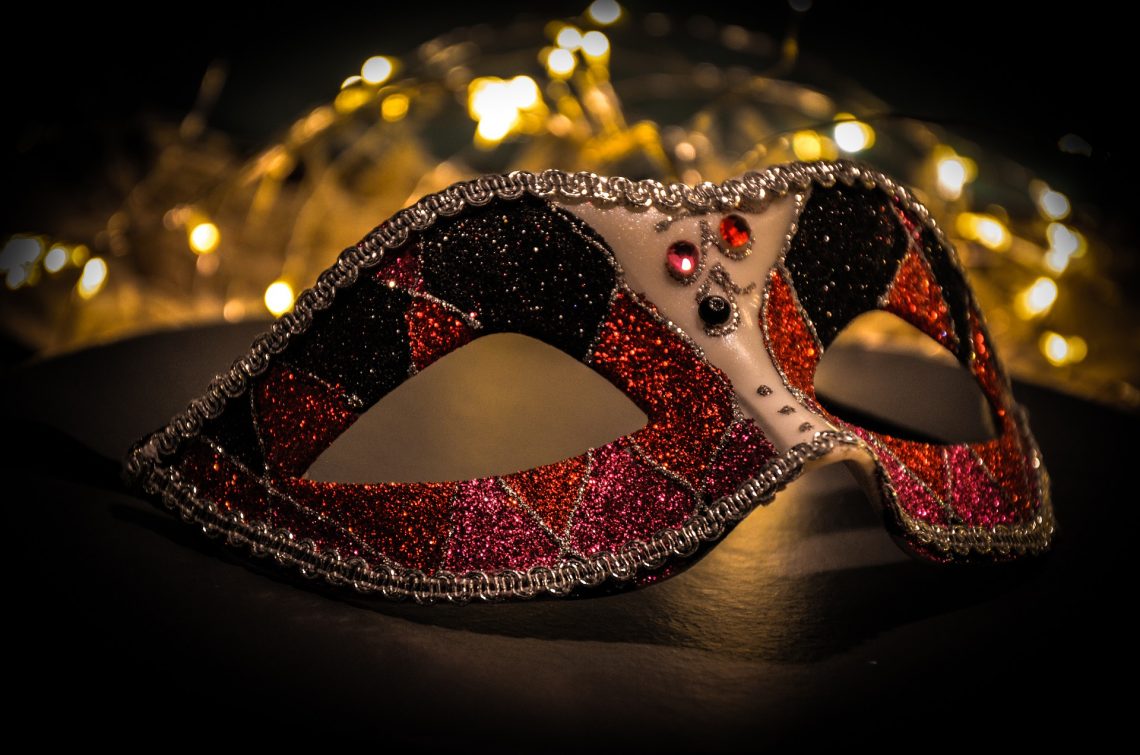 Right to free premiere tickets because of the right to freedom of expression?

Between stars, specialists and enthusiasts enjoying a high-level performance for free: this is undoubtedly a great advantage for the profession of blogging journalist and/or reviewer. But is there also a (fundamental) right to this?

Last week, the Amsterdam Court of Appeal handed down a judgment in a case concerning the freedom of expression of a reviewer: he argued that the right to freedom of expression implies that the Stichting Nationale Opera & Ballet (hereafter: ‘National Opera’) must, at his request, issue free tickets for its premiere performances and admit him to the review. After speaking critically, the reviewer no longer receives free tickets and must pay from now on. According to him, this is censorship.

What’s the case about?

After launching an online petition in 2017 to ensure that the National Opera did not carry out part of a planned project and writing a critical opinion piece in Dutch newspaper Het Parool at the beginning of 2018, the reviewer will receive a free ticket for the subsequent performance in March 2018 for the premiere, but no longer for the preliminary reception. Enquiries with the National Opera teach the reviewer that he would have crossed ‘the boundary of journalistic acceptability’ and this would be the last time he – and the website for which he writes – would receive free tickets. The National Opera considers his attitude too activist and therefore no longer takes him seriously as a journalist.

After the performance in question, the reviewer asks the National Opera’s Head of Marketing, Communication and Sales for a story. She feels threatened because of his intimidating approach: among other things, the reviewer would have said that he wouldn’t leave it at that and that she didn’t know who she had in front of her.

The verdict of the court of appeal

The court of appeal is of the opinion that the decision of the National Opera to no longer issue free tickets does not violate the freedom of expression of the reviewer (and therefore does not amount to censorship). After all, the reviewer, as a paying client, can still gain access to the performances and therefore still have the opportunity to continue to visit National Opera. In addition, the National Opera has shown that it is not able to provide every journalist with free tickets, as this is an important part of its income. Nor does the denial of access to the preliminary reception (which, moreover, was abolished with the appointment of a new director) and the afterthought (drinks) run counter to the reviewer’s freedom of expression. According to the court of appeal, these occasions have a limited journalistic added value. After all, a shocking quote can also be taken from those present during the performance itself. Furthermore, according to the court of appeal, the fact that it is a closed meeting with a relaxed/festive atmosphere also plays a role: the National Opera may decide for itself who it invites. Moreover, the reviewer has other press facilities at his disposal, such as a free image database, ‘free-publicity’ articles, podcasts, the magazine Odeon and a programme booklet at EUR 10. Finally, the reviewer’s intimidating attitude towards the National Opera’s Head of Marketing, Communication and Sales also plays a role: the court notes that the reviewer has not apologised.

The verdict of the court of appeal

The consequence of this ruling may be that a journalist tailors the content of his articles to the desire to continue to receive free tickets. This does not promote the objectivity of the reviews. The judgment of the Court of Appeal is interesting, since the right to freedom of expression also includes that everyone must also be able to express themselves critically (‘offend, shock or disturb’, as the highest European court ruled in 1976). In this case, there are consequences attached to a critical expression by the National Opera, but the rights of the National Opera weigh more heavily: the right to freedom of expression is not an absolute right.

The petition that the Dutch Association of Journalists, professionals in the world of Opera and Classical Music and others launched in advance to reopen the facilities to the reviewer and Opera Gazet was also to no avail. The National Opera did not receive this petition.

Would you like to know more about the admissibility of expressions? Please feel free to contact us. 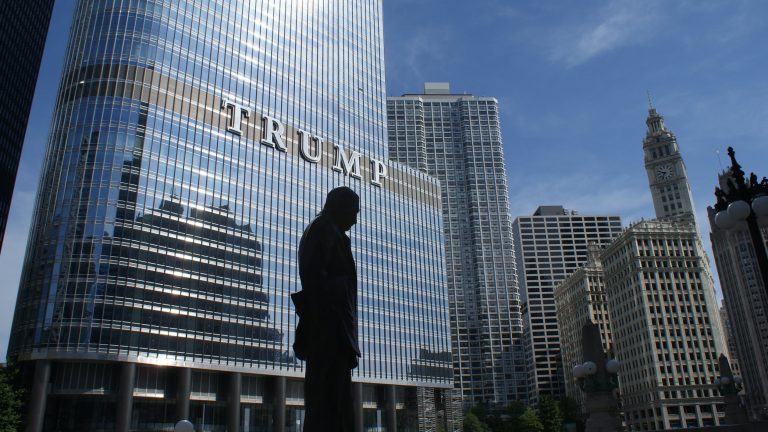