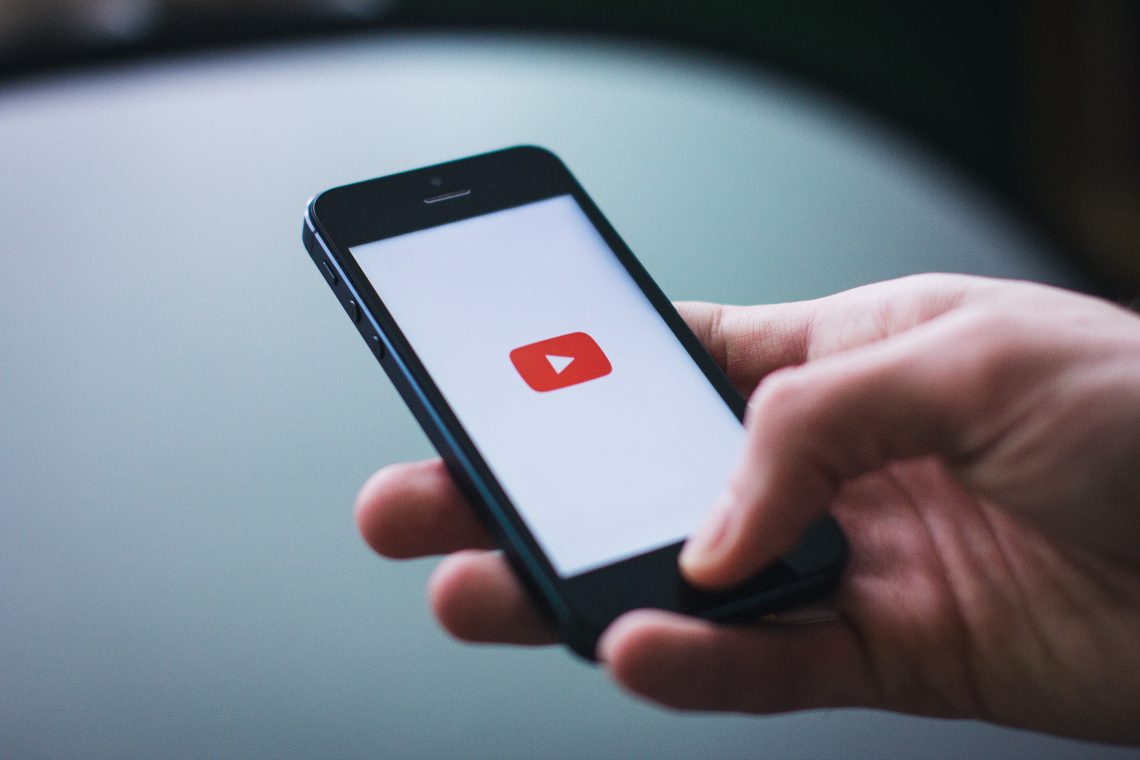 If users of YouTube upload copyrighted material without permission, is the platform itself liable? The Court of Justice will answer this question shortly. In anticipation of this, Advocate General (AG) Saugmandsgaard Øe advised the Court on this question. He concluded that, in principle, YouTube is not liable.

The German Supreme Court asked the Court for an explanation following lengthy proceedings against YouTube in Germany. The video platform had – at the request of a music producer – removed music videos of a German singer in 2008. Shortly afterwards, the content, of which the music producer claimed copyrights, was available on the platform again. The producer then initiated proceedings in which he claimed damages from YouTube, among other things.

In the proceedings, YouTube stated that it cannot be held liable for the damages. The users in question are the ones who unlawfully made the work public, not the platform itself. YouTube facilitates a video platform that provides the tools to upload content automatically, but YouTube itself is not responsible for the upload. The upload is initiated by the user. In addition, the platform removes content if it has been informed of specific illegal content. The fact that YouTube generates advertising revenues from the illegal content does not alter this.

On the basis of the current European Copyright Directive (” COPYRIGHT DIRECTIVE” 2001/29), online platforms do not commit any relevant act of copyright themselves if their users upload illegal content onto the platform. The platform itself does not “communicate to the public”, it merely provides the tools to do so. The considerations of the  COPYRIGHT DIRECTIVE state that the provision of physical facilities does not in itself constitute “communication to the public”. By doing so, the European legislator intended to prevent any intermediary involved in the transmission of protected works, regardless of their role in it, from being directly liable.

But where is the boundary? The AG concludes from earlier judgments of the Court of Appeal that actively intervening in the transmission no longer falls under the mere provision of physical facilities. For example, this the case if the intermediary selects the content or presents it in such a way that it is its own content. But also if the intermediary transmits the protected works by other technical means through which a new public is reached. After all, under these circumstances the platform plays an essential role in the transmission. It independently makes a “communication to the public”.

The AG believes that YouTube lacks this essential role in the upload process. It is the users who upload the works and thus take the decision to do so. The upload process is further automated. YouTube does not select and determine which works are uploaded. Finally, YouTube does not distribute the works via another medium or technique. The AG therefore concludes that YouTube only makes the physical facilities available to its users as mentioned in recital 27  COPYRIGHT DIRECTIVE.

YouTube is therefore not infringing any copyrights. However this does not alter the fact that the platform may also be indirectly liable for the infringing content of its users. This on the basis of civil liability law.

Under circumstances online platforms can then still invoke the safeguard clause in Article 14 of the European E-Commerce Directive (2000/31). This article states that the online platform is not liable if it has no knowledge of the infringing content and, when it becomes aware of it, promptly removes the content (notice and takedown).

YouTube may therefore not possess knowledge of the illegal nature of the content. According to the AG, it concerns specific knowledge in relation to specific content. General knowledge that unlawful content is present on the platform is not sufficient. Moreover, the fact that the unlawful content reappears online does not imply that YouTube has knowledge of that YouTube must preventively block this content in the future. There is no notice and stay-down obligation, according to the AG.

Consequently YouTube is not liable on the basis of current legislation. This outcome of the opinion of the AG comes as no surprise and is essentially the legal practice that national judges in Europe have been following for some time now.

For rights holders in the creative sector (writers, musicians, film producers) this (legal) practice is however a thorn in the side. For years they have complained that online platforms – YouTube in particular – have affected the revenue model at the expense of rightholders. Whereas platforms generate high revenues from the exploitation of protected content uploaded by their users, right holders generate less and less income from traditional media. Moreover, they only earn a fraction of the income from the (illegal) exploitation on the platform itself. This growing discrepancy between platforms and rightholders is also referred to as the ‘Value-gap’.

However, Europe intends to close this gap. Since June 7, 2019, a new European copyright directive has been in force (Directive 2019/790). This legislation will replace the current directive dating from 2001.

Among other things, the new directive makes changes to the liability regime for (large) online platforms. The making available of protected content, uploaded by users, will henceforth be regarded as an independent “communication to the public”. The starting point will therefore be that the platform infringes copyright if authorisation of the rightholders is absent. The platform can only escape liability if it has fulfilled a number of best efforts obligations. For example, the platform must have made an effort:

The advice of the AG in this case therefore still relates to the situation under the current legislation. However, as of June 7, the new liability regime will apply. By that date, the European Member States must have implemented the Directive in their national legislation.