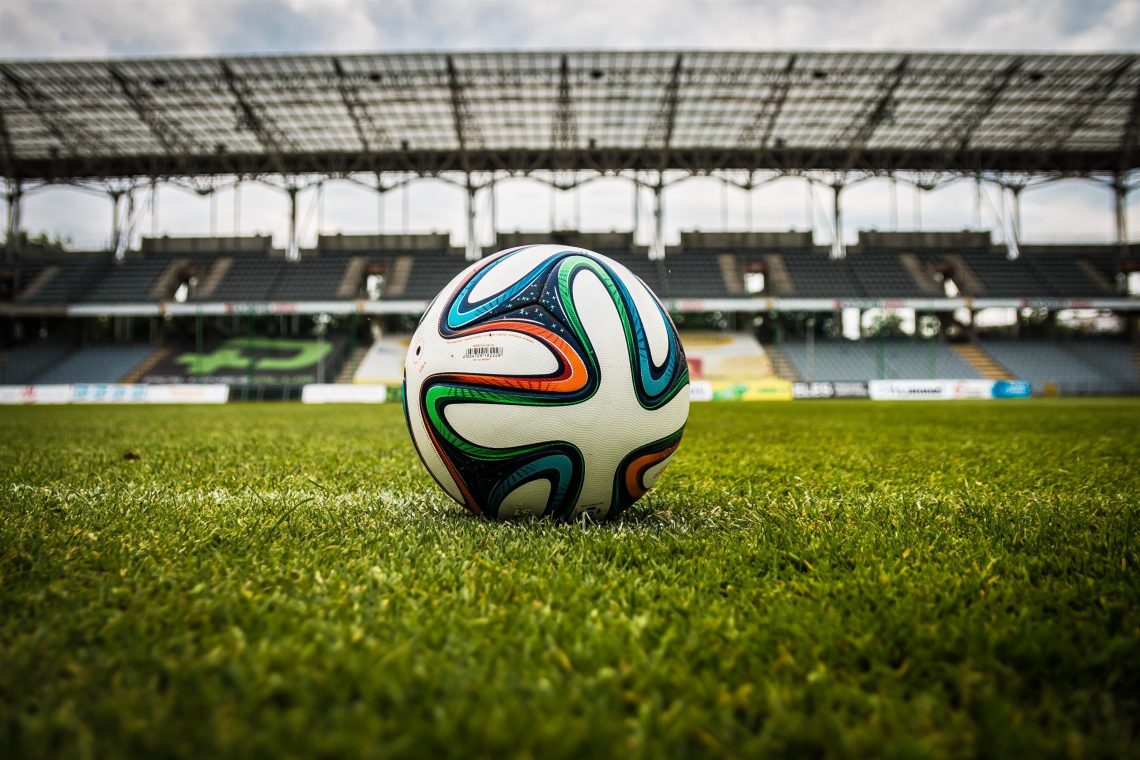 Top athletes often seek to monetize their popularity by means of personal branding. They build a brand around their own name. But what if there already exists a brand with an almost identical name? Is it then impossible for top athletes to register their own name as a trademark?

This was the central question in a trademark dispute between professional football player Messi and the Spanish bicycle brand Massi. After nine years of lengthy proceedings, the European Court of Justice ruled on the role of the reputation of the person registering his name as a trademark.

Massi had lodged an opposition before the European Union Intellectual Property Office (EUIPO) against the registration of Messi’s figurative mark.

Massi considered that the figurative mark was visually and aurally overly similar to her older word mark. That could lead to confusion between the marks amongst the public.

In assessing the likelihood of confusion, the visual, aural and conceptual similarity between the older and the younger marks is taken into account. The EUIPO held in opposition and in appeal that the words ‘Messi’ and ‘Massi’ are conceptually meaningless to the relevant public. Just a part of the public will associate the word ‘Messi’ with the football player. Since the marks are visually and aurally almost identical, there was a likelihood of confusion according to the EUIPO.

As a result, Messi was not allowed to register his own name as a trademark.

The General Court: Messi’s reputation is a well-known fact.

In 2018, the General Court however ruled differently. According to the General Court, Messi is indeed a well-known person to the relevant public. Messi’s reputation goes beyond the mere public interested in football or sport. Messi is a public figure who is regularly seen and talked about. He is therefore known to the relevant public which reads the press, watches news on television, goes to the cinema or listens to the radio. The fact that Messi himself did not submit any documents supporting his reputation does not alter this. According to the Court his reputation is a fact which may be regarded as public knowledge.

By disregarding the conceptual discrepancy between the marks, the EUIPO had applied an incorrect test for the likelihood of confusion. The regular concept of the word Messi means that the two marks are conceptually different, to such an extent that there is no likelihood of confusion on the part of the public. The General Court relies therefore on the judgment in Picasso/Picaro of 2006. In that judgment, the Court held that in particular cases a conceptual difference may annul visual and aural similarity between two marks.

Court of Justice: yes, reputation is a factor in the likelihood of confusion

The Court confirms in its judgment (currently only available in French and Spanish) that the reputation of the trademark applicant may be a relevant factor in assessing the likelihood of confusion. That reputation must therefore be taken into account not only with regard to the proprietor of the trade mark (as in Picasso/Picaro), but also with regard to the applicant for the trademark.

These must be special cases, as in the case of Picasso and Messi. They have acquired a reputation, even outside their field of expertise. The same did not apply, for example, to MMA fighter Conor McGregor in 2018. As a result of a collaboration with the UFC, Adidas had printed clothing with his first and last name. The fashion brand McGregor was however of the opinion that Adidas was infringing its trademark right by doing so.

The Court The Hague ruled in preliminary relief proceedings that Adidas was indeed infringing McGregor’s trademark. Connor McGregor’s popularity within MMA was plausible, but the relevant public was broader than that. In the case of Connor McGregor it was therefore less plausible that he is so well known, that when confronted with only the word MCGREGOR on the back of the Adidas garments, the relevant public made the association with the MMA fighter.

In case of very well-known persons, there will therefore be no risk of confusion, even if the marks are visually and aurally almost identical.

This reputation is beneficial to celebrities that still want to register their name, while an older similar trademark already exists (as is the case with Messi). In most cases, it shall be considered a disadvantage. Their reputation may possibly deny the celebrity from taking action against younger trademarks that are similar to their trademark.

This nevertheless only concerns special cases, like Picasso or Messi. And in the future perhaps Frenkie? 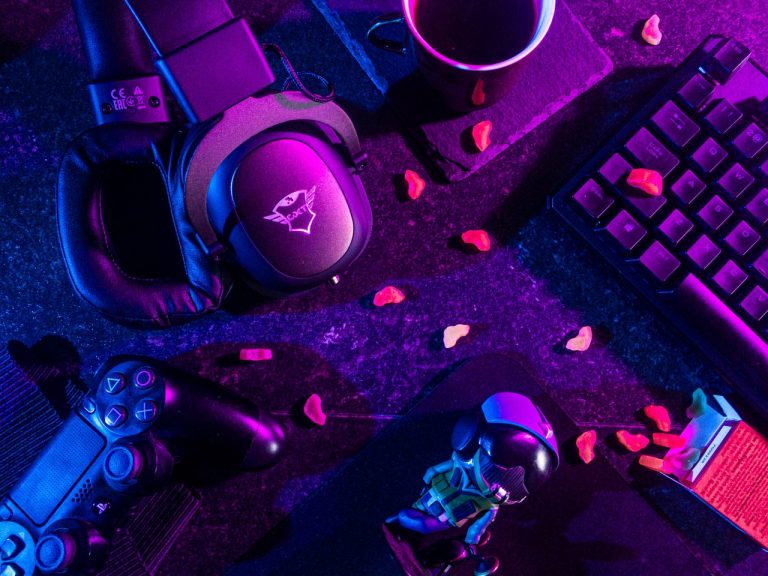 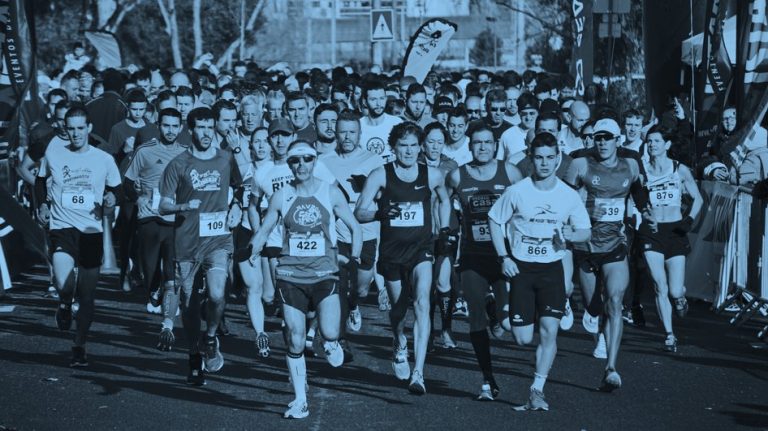 Is the organiser of a sporting event liable for damage suffered by a participant? 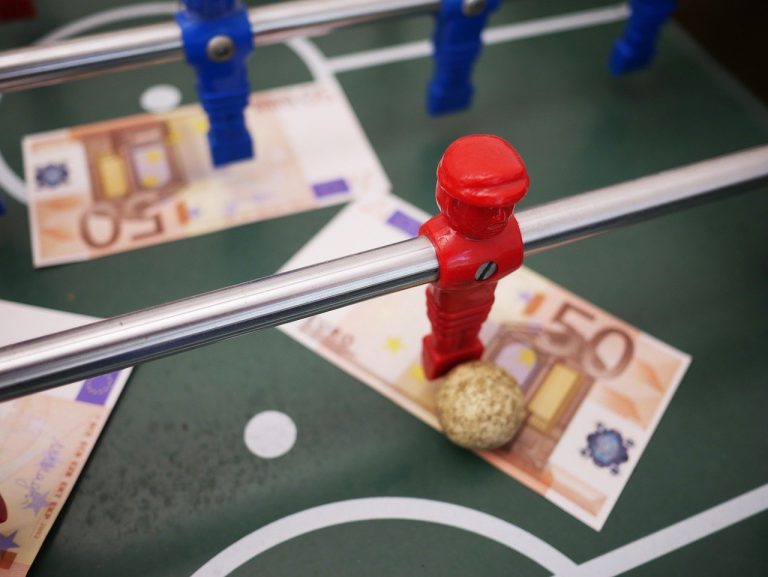