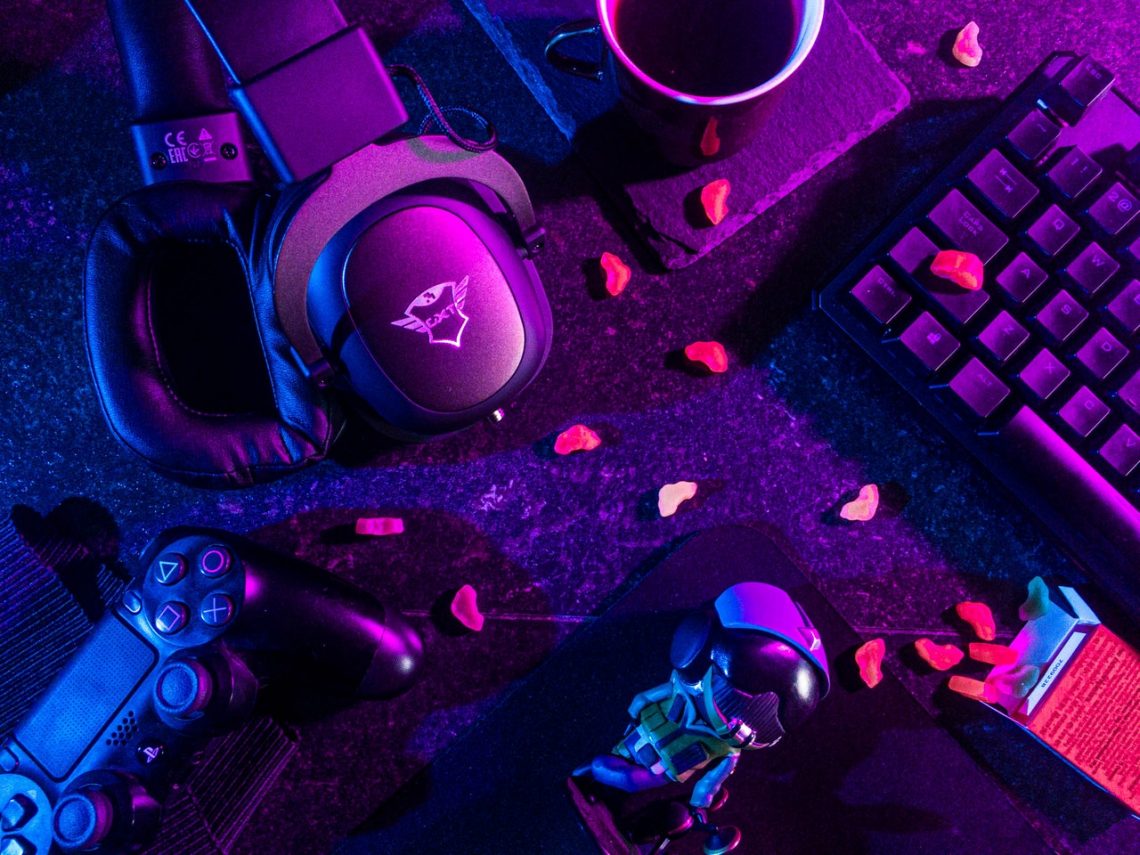 Recently, the e-sports market has grown strongly. With its own competitions, tournaments including sold out stadiums and its own star players. The prize money is reaching millions, as well as the number of supporters. A challenge for organizers of games in this growing market is to prevent cheating.

Cheating endangers the competitive integrity of e-sports. It can lead to lower revenues, a negative effect on the gaming experience and reputational damage. Organizers therefore need to think carefully about the rules of the game and how to enforce them. In this blog I discuss the role of organizers in combating cheating, based on the “emilshe1n” case of April 2020.

Cheating in online games or e-sports means that a player uses a tool to gain an unfair advantage in a game or to violate the terms of use or rules of the game. This tool can be the use of (extra) hardware or software, the use of another player, but also the use of a concentration-enhancing tool or medication. For these tools the term ‘e-doping’ is often used as well.

The rules of the game and compliance

Contrary to traditional sports, there is no generally applicable association law for e-sports. E-sports is characterized by independent companies and not by internationally recognized umbrella organizations such as FIFA or national sports associations. The creator or manufacturer of the game determines the basic rules and the organizers supplement these rules with their own regulations. The rules for participation in games are thus contractually agreed between the organizers and teams or individual players.

Firstly, it is important that organizers design the rules for participation in e-sports competitions properly. Well-formulated game rules  can be an effective means to combat the various forms of cheating. For example, the organizer can clarify which actions qualify as cheating and also what sanctions will be imposed in the event of a violation.

Organizers who want to set up competitions abroad should be aware that the rules may not be enforceable in every country. This requires a localization of the rules and sometimes a translation. After all, the player cannot be bound by rules that are inadmissible under the applicable national laws or rules that he does not understand.

In addition to designing rules of the game, organizers can join an integrity body that can enforce compliance with the rules and sanction violations. Since its foundation in 2015, the ESIC (Esports Integrity Commission) has focused on preventing and tackling all forms of cheating, including match fixing and doping. ESIC’s ambition is to become the central integrity body for e-sports and to be recognized as such. Organizations that join the ESIC must implement the rules of the ESIC. The way in which an organization, together with the ESIC, can take action against cheating is illustrated by the following case.

On 30 April 2020, the ESL, a major organizer of e-sports tournaments, together with the ESIC, sanctioned Emil “emilshe1n” Mamedov for his actions during a match of Counter Strike: Global Offensive (hereinafter: “CS:GO”). Mamedov broke the rules of the ESL and the ESIC during the match of April 28, 2020 by using information about its opponent from an external source.

The game was streamed online, allowing spectators to see what tactics the players are using. In this stream there is a 3,5 minute delay to prevent the teams from watching each other’s tactics. Due to connection problems with Mamedov’s team, a technical break of 7 minutes was allowed. Mamedov then watched the stream and communicated about it in the chat of the stream channel, which qualifies as a violation of the rules of the ESL and ESIC.

In case of a violation of the rules of the ESL and/or the ESIC, the disciplinary procedure of the ESIC will follow. The seriousness of the violation determines the course of the procedure and the sanction. Minor violations (e.g. not respecting the referee or coarse language) will be dealt with by the simplified procedure. For serious violations (such as cheating or a violation of the code of conduct or anti-doping policy) an extensive procedure applies, including a preliminary hearing and a more thorough assessment. Together with the ESIC, ESL has imposed a sanction, which includes awarding penalty points to Mamedov’s team and competitive bans for Mamedov himself on all ESL and ESIC regulated tournaments until the end of the ESL CS:GO Premiership season.

Remarkably, the decision-making process of the ESL and the ESIC is not transparent. For example, the ESIC does not publish the entire decision, but only a limited summary of the outcome. The ESL is vague about the factors that influence the level of the sanction (article 6.4 ESL Rulebook). As a result, the considerations for the imposed sanctions are hardly comprehensible. It is also notable that the time between the violation and the sanction was only two days. Mamedov’s violation should be subject to the ESIC’s extensive procedure. The fact that Mamdov accepted his sanction may have had an impact on this, but this too is not clear from the summary.

This shows that the ESIC can still make progress to ensure the integrity it strives for. Nevertheless, its emergence as an (still unofficial) integrity body is encouraging. More and more organizations are joining as members, such as various e-sports organizers but also the United Kingdom Gambling Commission and the Portuguese Esports Federation. When organizers join the ESIC, the rules of the game must be in line with the rules of the ESIC for optimal enforceability. Regardless of the ESIC, organizers must be aware to formulate their game rules as well and as clearly as possible and ensure that they are enforceable (abroad). 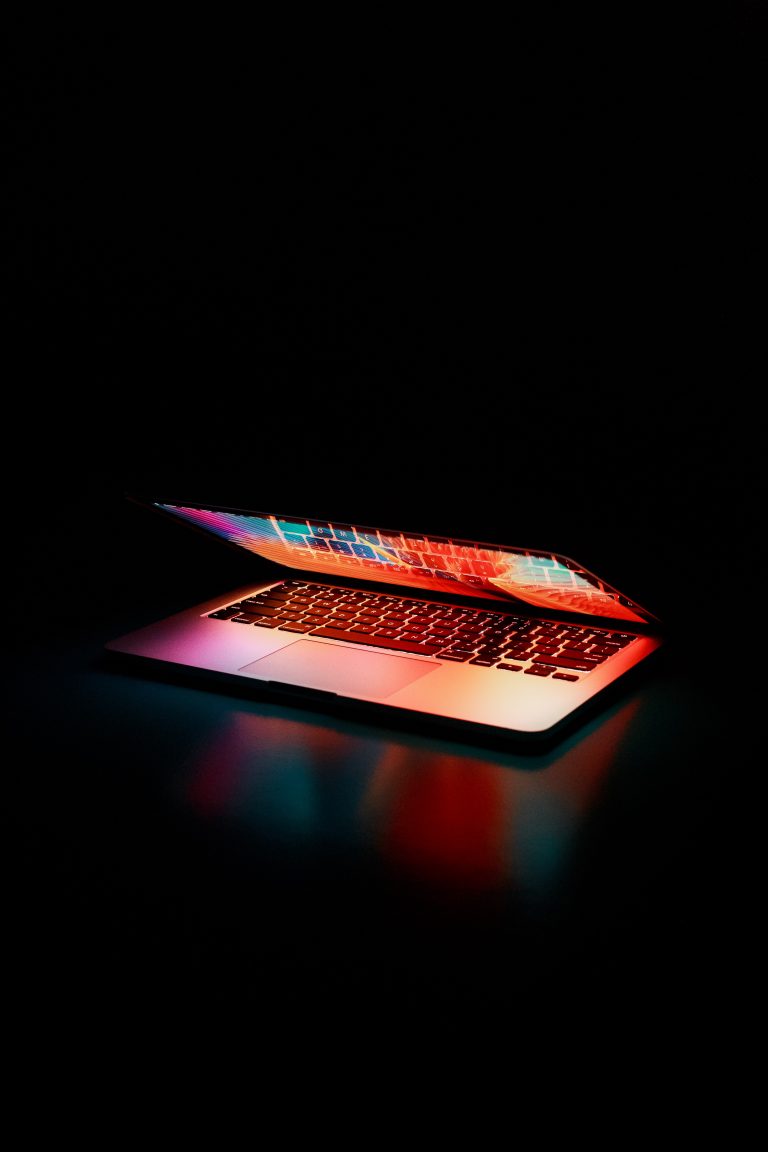 All set for the Dutch Remote Gambling Act? The latest developments

The Remote Gambling Act: an update