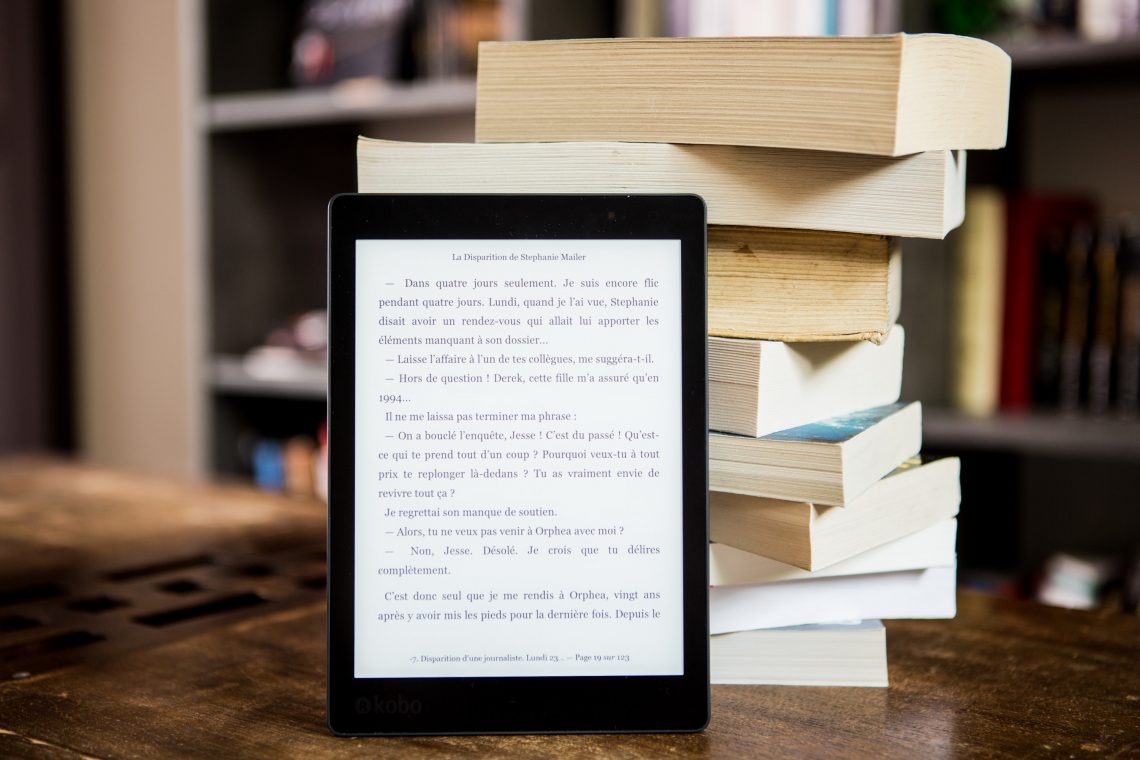 The European Court of Justice has taken a decision: the resale of second-hand e-books is only allowed with the consent of the copyright holder. For providers of second-hand digital content, the judgment is a major setback. Digital works including e-books, films and music may not be resold just like that.

The European Court of Justice reached this conclusion as a result of the case that the Dutch Publishers’ Association (NUV) brought against Tom Kabinet years ago. Through the platform ‘Tom’s Leesclub’ members of Tom Kabinet were able to trade second-hand e-books among themselves.

According to the NUV, reselling the e-books without permission resulted in copyright infringement. Tom Kabinet defended itself and claimed that ownership of the e-book was transferred upon the first sale by the rightholder. The new owner was then free to resell the digital copy. After all, the distribution right of the rightholder on the specific copy has been “exhausted”.

Tom Cabinet’s position was well defensible. The same European Court of Justice already ruled that software, too, is susceptible to exhaustion. So no permission is required for the resale of software.

However, the protection of software is based on other regulations, namely the Software Directive. According to the Court, the Copyright Directive applies to “literary works”, including e-books. With regard to the Copyright Directive, the European Court of Justice has now ruled that it was not intended to make digital works susceptible to exhaustion. Pursuant to this Directive, the exhaustion rule therefore only applies to tangible objects, such as paper books, music CDs or film DVDs.

Communication to the public

Furthermore, the European Court of Justice does not regard the delivery of an e-book via Tom Kabinet’s platform as an “act of distribution”, but as a “communication to the public”. Exhaustion does not apply to this right to “make works public”.

According to the Court, the two requirements for “a communication to the public” are fulfilled: Tom Kabinet makes the e-books available via a download link (“communication”) to an indefinite number of potential individual members (“the public”). With regard to the latter criterion, the European Court considers that anyone can become a member of Tom’s Reading Club and that subsequently more than one member has access to the same digital copy. Although Tom Kabinet requires its members to make their own download unusable during the ‘resale’, Tom Kabinet cannot actually guarantee that this will happen. The platform does not contain such technical measures. As a result, it is possible that a specific copy may be available to several persons at the same time or consecutively, according to the Court of Appeal.

With the judgment, the European Court follows the advice of the Advocate General (A-G). I recently wrote a blog about the earlier advice of the A-G and the impact of this explanation. (available in Dutch here.)