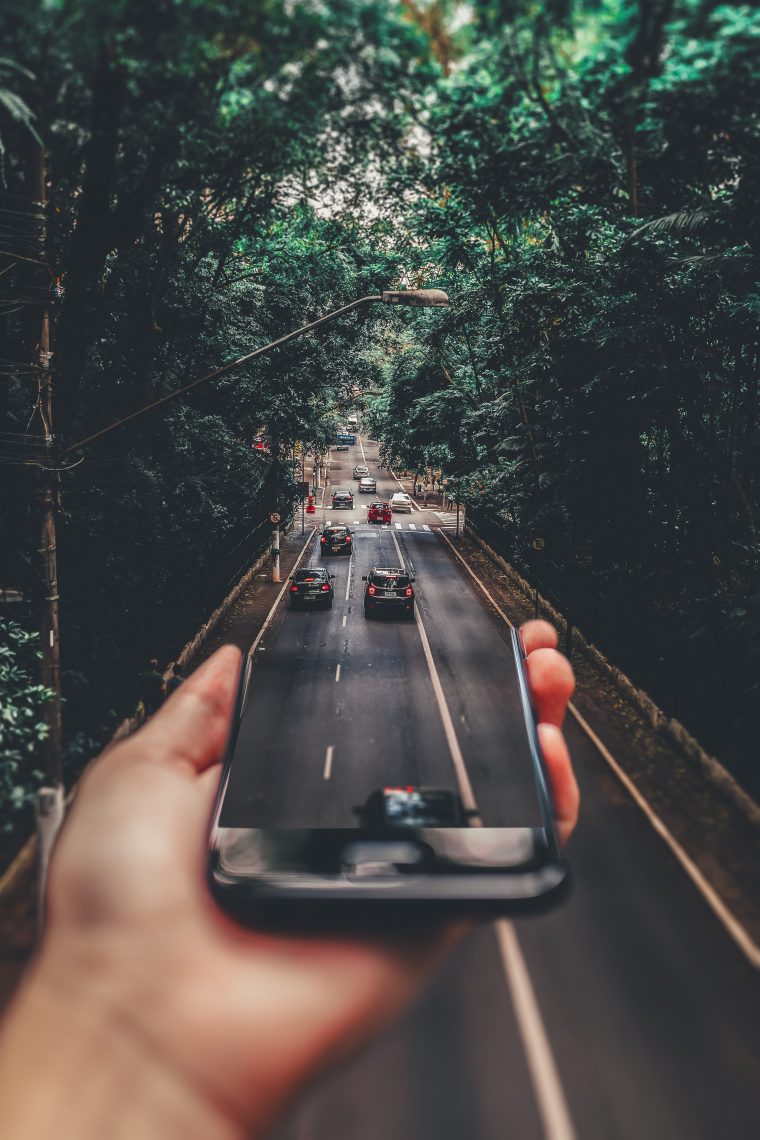 Uber drivers are employees and not self-employed entrepreneur. The entrepreneurial freedom advocated by Uber is non-existent. Drivers using the Uber app are bound by the operation of an algorithm and therefore subject to Uber’s modern employer’s authority.

So ruled the Amsterdam District Court earlier this month. The case was brought by the trade union FNV, which also started a case against Deliveroo earlier this year. In that case the Amsterdam Court of Appeal ruled that Deliveroo couriers also qualify as employees. With the latest ruling, FNV booked its second victory this year against an online platform service.

Uber is part of the international Uber group, which developed the well-known taxi app. Through its app, Uber offers cab drivers the opportunity to operate in that market. In order to get access to the platform, drivers first have to agree to Uber’s terms and conditions. If they agree – so these terms stipulate – they do so as a self-employed entrepreneur, and not as Uber’s employee. Therewith, Uber basically says that this agreement should be seen as a commission contract, and not as an employment contract.

Much more than an electronic bulletin board

FNV disagreed and stated that the agreement should be regarded as an employment contract: Uber is their employer and the platform should therefore fall within the scope of the collective labour agreement for cab transport (CAO Taxivervoer).

To this end, FNV argued that Uber is much more than an electronic bulletin board that brings together supply and demand. On the contrary, the platform has organized their transport services to the last detail. Uber, for example, selects the cars, drivers, and unilaterally adjusts the rates and supply to the demand. Moreover, the platform controls the behavior of cab drivers through ratings, rules, rates, monitoring and warnings.

Employment contract or not?

In essence, this case comes down to the question of whether the relationship between Uber and the drivers – who personally transport passengers by road via the Uber app – is to be qualified as an employment contract. In order to assess whether this was indeed the case, the court tested three elements: labour, salary and authority.

Uber drivers transport passengers for Uber, who in return is entitled to a share of the fare. According to the court, there was no doubt about the question of whether the drivers perform labour for Uber.

Uber’s defense that it only runs a platform on which users enter into an agreement with each other, did not stand up. The transport services form the core of Uber’s activities. The fact that Uber shaped the relationship with its drivers is shaped by Uber through a subscription and that drivers have to pay Uber a commission for using the app, did not alter that judgment.

Designation of salary and payment method not relevant

Furthermore, it was not under discussion that the drivers receive remuneration for each ride. This remuneration consists of the fare determined by Uber through an algorithm, minus the service costs. The fact that it is another entity (Uber Pay) that collects and pays cab drivers their share, did not lead to a different judgment.

The designation of the salary is not important, nor is the payment method.

Finally, the court assessed the employer’s authority, which in its view remains a crucial criterion for distinguishing employment contracts from other labour relations.

In todays’s technology-dominated age, this criterion has – other than the classic model – been given a more indirect (and often digital) controlling interpretation. Over the past decades, employees have become increasingly independent. Also, they tend to choose for themselves when they want to work. This is why nowadays there is usually a modern employer’s authority.

Being subjected to an algorithm

After all, it is the algorithm of the Uber app that determines the route, fare and distribution of rides. All based on the priorities set by Uber.

A cab driver, for example, has no influence on the price, so there is no free negotiation between him and his passenger. He can cancel an accepted ride, but if this happens frequently, he will be excluded. Moreover, the Uber app has a disciplinary effect. A low rating can lead to removal from the platform, whereas a higher rating will lead to a better ranking with all kinds of (financial) advantages attached to it. In addition, Uber settles complaints unilaterally and can adjust its app settings without any consultation.

The court therefore concluded that the entrepreneurial freedom advocated by Uber is in fact non-existent. At least, as far as the question of whether there is an employment contract or a contract for services is concerned. Cab drivers who use the Uber app are bound by the operation of the algorithm and therefore subject to Uber’s modern employer’s authority.

Although the parties agreed on paper that the cab drivers would be self-employed, the actual implementation of the system set up by Uber contains all the characteristics of an employment contract.

Between the platform and the cab drivers, there is thus an employment contract. In addition, the Court ruled that Uber ”as a legal person that employs one or more employees in the Netherlands” falls within the scope of the CAO Taxivervoer. Meaning, that Uber must comply with all obligations that arise from this CAO. Part of the cab drivers, for example, are entitled to pay arrears of salary. For instance, because they were never paid for ‘waiting time’, while the CAO does prescribe this.

After the recent Deliveroo ruling, it was not entirely out of the blue that an employment contract actually existed. An interesting addition of this ruling is that the modern employer’s authority here explicitly follows from the operation of an algorithm.

The implications of these two rulings for the platform economy are yet to be seen. The rulings fit in well with the trend in recent years of online platforms taking on more and more responsibility. 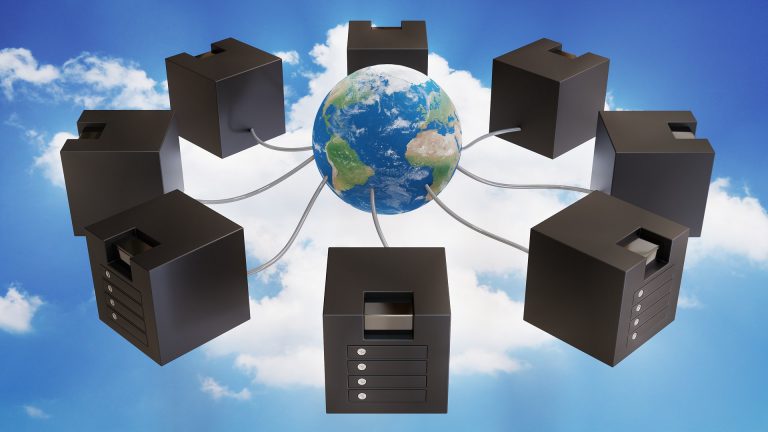