‘All-clear’ given for central storage of fingerprints?

On 16 April 2015, the European Court of Justice (ECJ) ruled that the central storage of citizens’ fingerprints is, in principle, a matter to be decided on by Member States themselves.

The recast Dutch Passport Act, which entered into force in 2009, stipulates that a passport must have a chip containing a facial image and two fingerprints. The Dutch Ministry of Justice intended to store all information in a central database and grant the Dutch General Intelligence and Security Service (AIVD) full access.

The proposed central storage met with strong opposition. Several citizens initiated legal proceedings, arguing that the centralised storage of these biometric data would constitute a ‘gross violation of their physical integrity’ and a ‘restriction of their right to protection of their private lives’.

In February 2014, the Hague Court of Appeal agreed with the applicants, arriving at the following opinion on a central fingerprints database:

This can only imply that the storage of fingerprints in a central register is not suitable for the originally intended purpose, i.e. verification and identification. Hence, such storage is also unsuitable for the prevention of identity fraud, regardless of whether such fraud is committed when applying for a new travel document or when using a travel document, which is one of the main objectives of the Passport Act.

In a letter to Parliament of April 2014, the Dutch Minister of the Interior and Kingdom Relations notified the Lower House of his decision to lodge a cassation appeal with the Supreme Court of the Netherlands against the Hague Court of Appeal’s judgment.

Does the ECJ’s judgment change anything about this situation? I would think not.

The ECJ does not rule that storing fingerprints in a central register is permitted. It merely states that Council Regulation (EC) No 2252/2004 of 13 December 2004 on standards for security features and biometrics in passports and travel documents issued by Member States does not govern any other use of biometric data, such as a central register for crime detection purposes. In other words, for the time being it is up to Member States themselves to determine whether a central register of fingerprints is permitted. Bearing in mind the judgment of the Hague Court of Appeal, this is as yet not the case in the Netherlands.

In conclusion, the ECJ dropped a hint. The use of fingerprints for purposes including crime detection might well fall within the scope of the European Convention for the Protection of Human Rights and Fundamental Freedoms. With that convention being beyond the ECJ’s competence, this would require legal proceedings before the European Court of Human Rights.

The ECJ judgment is available in full here. 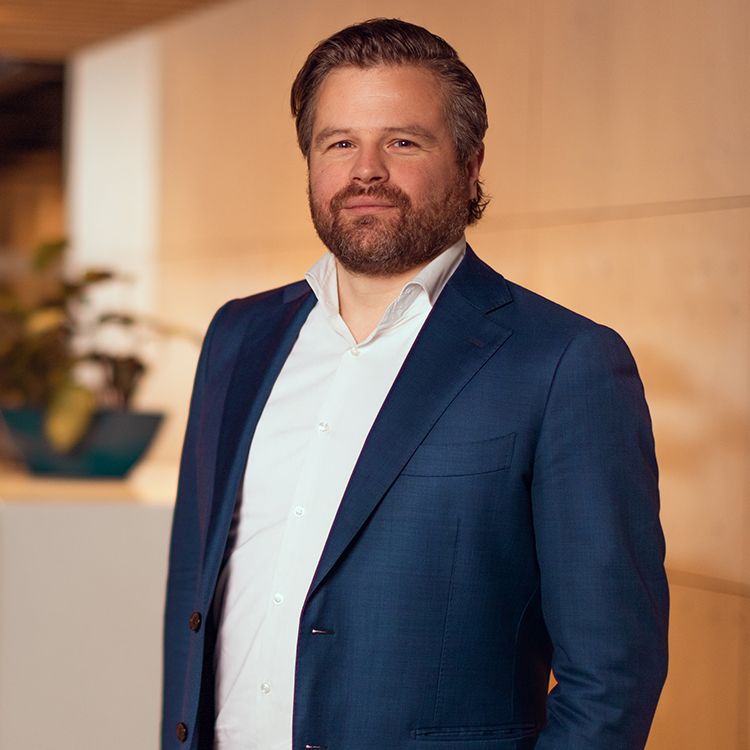