Can the holder of a trade secret be compelled to disclose its secrets in the public interest? Is that not too much of a breach of his valuable assets? But what if human lives are at stake?

The corona crisis highlights all these questions. The answers are not so evident yet.

At the end of March, Follow the Money (FTM) showed why the Netherlands has been so reluctant to test for corona among the population. The laboratories were struggling with a considerable shortage of test materials, including the required test fluid, the so-called “lysis buffer”. Pharmaceutical group and market leader Roche was unable to meet the worldwide demand for the fluid and therefore did not supply enough.

Couldn’t the labs make this fluid themselves? Yes, but the recipe of the liquid has to be known. This recipe was until recently a secret. Only Roche knew the recipe and didn’t want to disclose it in the first place.

The publication of FTM was soon followed by a debate in the House of Representatives. Several Members of Parliament suggested that Roche should be forced to release the recipe by means of a “compulsory licence”.

The compulsory licence is a legal remedy that is part of patent law. It allows the Minister of Economic Affairs to force the holder of a patent (such as on a medicine) to allow the use thereof by another party. In this situation, a compulsory licence could have ensured that the laboratories could produce the liquid themselves.

The patent law compulsory licence originates from international law (TRIPS Convention) and has been implemented in the Dutch Patent Act (ROW). The idea is that in the public interest (e.g. public health) the monopoly of the patent holder can be breached.

A compulsory licence can only be granted under strict conditions. For example, the patent holder must receive reasonable compensation, the party obtaining the license is not allowed to use the invention commercially and the use of the invention is limited for the duration of the purpose (see article 57 ROW and article 31 TRIPS Agreement).

No patent on the test fluid

If Roche hadn’t cooperated, could the minister have imposed a compulsory licence? In the case of a patent, yes. The TRIPS Agreement and article 57 ROW offer this option. But does this recipe qualify as a patent then?

Roche, on the other hand, had a “secret recipe” for the lysis buffer, just like Coca-Cola has for its soft drinks. It concerns a trade secret, not a patent.

A compulsory license on trade secret?

Without a patent, the grounds for a compulsory licence on the basis of patent law, disappears. A different legal framework applies to trade secrets: the national Trade Secrets Protection Act (Wbb) and the European Trade Secrets Directive. It soon became a hot topic by lawyers on social media: does the legislation on trade secrets have a similar compulsory remedy?

We think the legislation provides possibilities. The European directive stipulates that member states may apply national rules that prescribe the disclosure of a trade secret (Article 1 paragraph 2 under b).

The question is subsequently whether there is a basis in Dutch law. We believe there is, at least in an emergency situation such as the corona crisis and with an extensive interpretation of Article 4 under d of the Wbb. Article 4 under d Wbb requires that it concerns a legitimate interest which is protected by law. Fundamental rights, such as the right of access to healthcare and the right to protection of private life, could qualify as such a legitimate interest. See also this (Dutch) article in FTM.

The outlined basis for a claim would be a high threshold in civil proceedings, but not irreconcilable in view of the unprecedented emergency situation and the substantial public interest.

Under pressure from the Dutch government and the European Commission, Roche eventually released the secret recipe after all. But what if Roche had stood firm? Would the government have been able to force an organisation such as Roche to hand over its recipe? Or could even private parties, such as hospitals or laboratories, have done so? The answer remains uncertain for now. 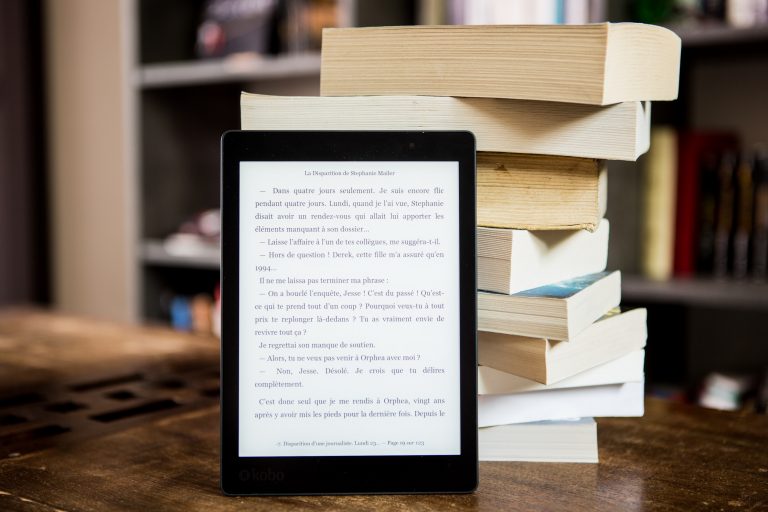