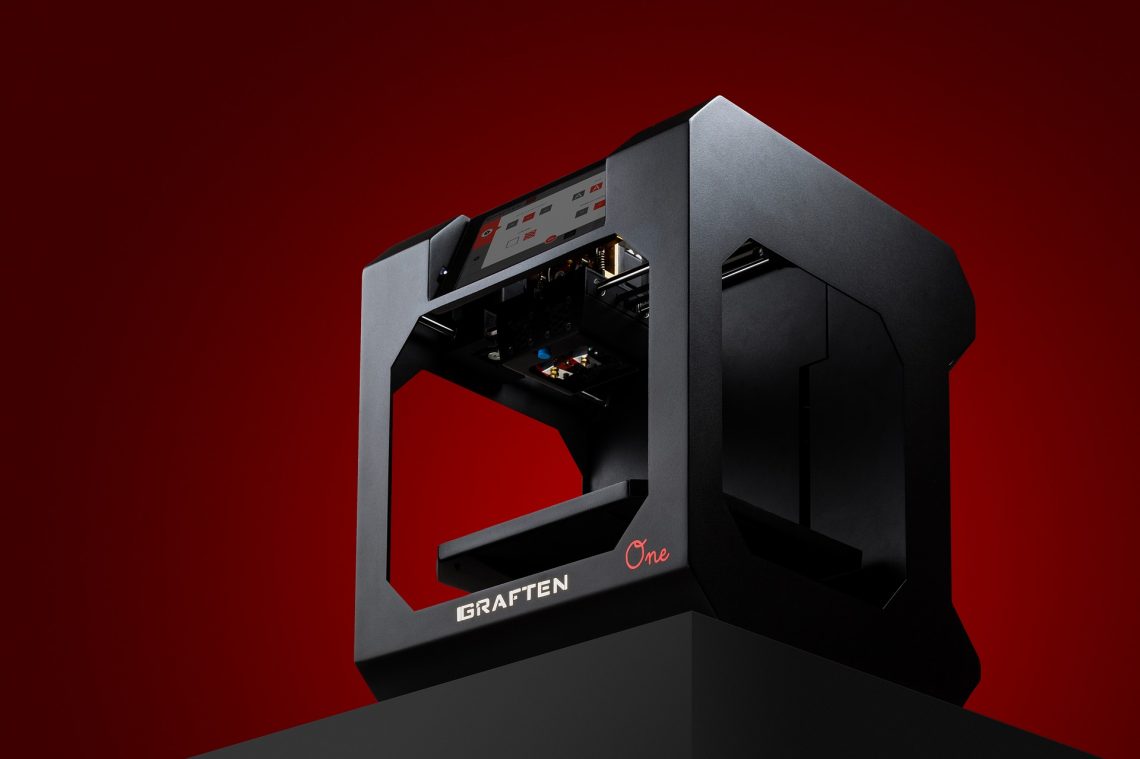 3D printing and copyright: is the 3D copy a private copy?

3D printing technology is developing rapidly. Will copyright be able to keep up with technology and provide a solution to the major impact of consumer copying of protected works?

By 2019, companies worldwide are expected to invest approximately $13.8 billion in 3D printing. This is an increase of 21.8% compared to 2018. This is predicted by research agency IDC in its Worldwide Semiannual 3D Printing Spending Guide, according to Maakindustrie.nl. There is concern that 3D printing, in addition to the major advantages it offers, will also lead to major losses in the manufacturing industry. 3D printers make it possible for consumers to make (or have made) many products themselves instead of buying them. Are these concerns justified or does copyright perhaps offer protection?

The 3D printing process starts with a Computer Aided Design (CAD) file in which the object to be printed is digitally formatted using special software or a 3D scanner. The CAD file is then exported to the 3D printer, which converts it into a three-dimensional object that is built up layer by layer.

In combination with a 3D scanner, 3D printers make it possible to make physical copies of almost any object. If this is done without the consent of rights holders, it can lead to infringements of intellectual property rights, such as copyright.

Copyright gives the creator of a literary, artistic, scientific or other creative work the exclusive right to reproduce and publish the work and to prevent others from copying or exploiting it. Only the author, the creator of the work, may make copies of the work and provide these copies to the public. Third parties may only do so with the permission of the copyright holder.

Taking action against commercial use

3D scanners in combination with a 3D printer make it possible to create a physical copy of a protected work that is identical to the original work. These copies can be sold commercially. In addition, the copyrighted work can be converted into a CAD file, which can be distributed online.

Although enforcement of rights is not always easy, both actions can be considered as piracy and can simply be dealt with. It is precisely non-commercial use by consumers that is likely to pose the greatest challenge.

First, consumers can download unauthorized CAD files. This qualifies as downloading from an illegal source, which the European Court ruled in 2014 is not allowed (see the ACI Adam case). Action can therefore also be taken against this, both (in some cases) against the platforms on which the CAD files are offered (see the L’Oréal/eBay case and the Pirate Bay case) and against the downloader itself (see the Dutch Filmworks case).

Secondly, consumers can scan and copy copyrighted works that they have legally purchased themselves without using a third party CAD file. Can the rightholders also prevent such an action?

Is a 3D copy a private copy?

The European Copyright Directive (2001/29/EC) allows EU Member States to include an exception for private copying in their copyright legislation. The Netherlands, like many other EU member states, has made use of this possibility. As a result, natural persons are permitted to make copies of protected works for private use without permission from the copyright holder. This exception can be applied one-to-one to a physical, 3D printed copy. In principle, therefore, rightholders cannot take action against consumers who copy physical products for private use.

Because of the private copying exception, the Netherlands must ensure that rightholders receive ‘fair compensation’. After all, they suffer a loss of income because the consumer does not have to purchase the work in question again. The way in which fair compensation is regulated differs from one Member State to another. A levy system is often used. The Dutch levy is applied to blank media such as CDs and DVDs and, since 2013, also to modern storage devices such as mobile phones, computers and hard disks.

Levy on the carrier or device?

The capacity of a device to store copies is sufficient to justify a private copying levy, regardless of the main function of the device (e.g. a mobile phone is primarily intended for communication purposes, see the Copydan case). The starting point in the Netherlands is that a levy is levied on the carrier (such as the blank CD), not on the device (such as the CD burner).

This distinction is becoming less and less relevant because modern devices fulfill both functions. However, by definition this does not apply to 3D printers.

What should a charge then apply to? On the 3D print material itself is not obvious. It can vary from plastics to ceramics and from gold and titanium to chocolate. That leaves only a levy on 3D printers themselves.

The next question is how the levy should be distributed among the many different rightholders. Stichting De Thuiskopie is responsible for the collection of home copying remunerations and the distribution among various organisations, which then pay out the rightholders, such as Stemra (composers and music publishers), Lira (writers), Norma (actors and musicians) and Pictoright (photographers).

3D printers in combination with 3D scanners make it possible to copy almost any object. So we are not dealing with (relatively) clearly defined categories of copyright holders, such as musicians and writers, but with all kinds of artists, fashion designers and design agencies, but also with manufacturers of furniture, utensils, jewellery or car parts. It is only a matter of time before copyright holders will demand some form of compensation for private copies made with 3D printers. A separate collective management organisation could be chosen, but even then the administrative burden seems almost insurmountable.

In short, if the predictions come true and consumer printers become commonplace in the coming years, the ball is in the legislator’s court to shake up the private copying exception.