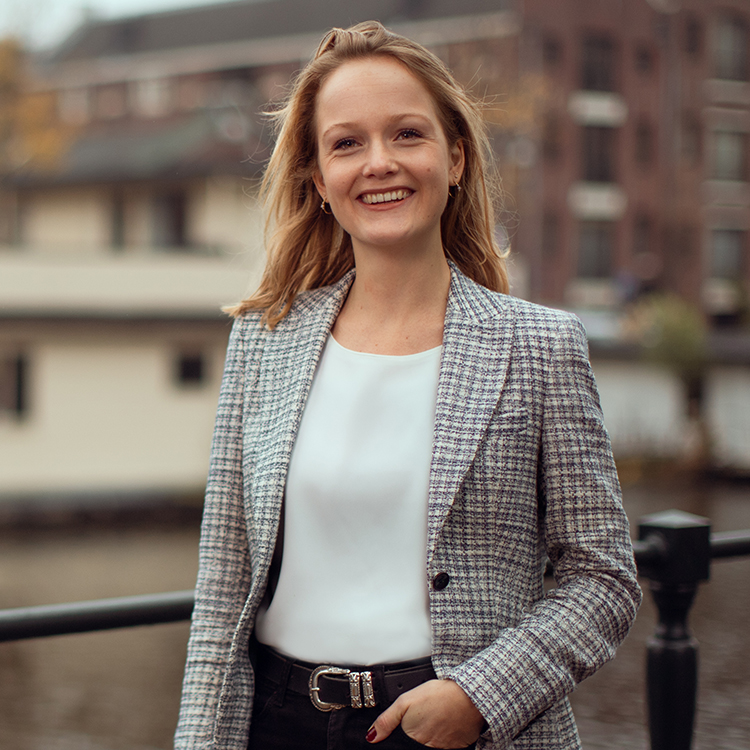 Jacintha van Dorp is an enthusiastic lawyer who gets to the bottom of issues. She has an eye for detail, a healthy dose of curiosity and great perseverance.

Above all, Jacintha has a passion for intellectual property law, about which she advises clients on a daily basis. Jacintha advises regularly on trans-border issues, where she can make good use of her language skills.

In addition to being an attorney, Jacintha is socially motivated: she has an eye for the person behind the problem and is actively involved as a volunteer in the organisation Lawyers for Lawyers.. This enables her to place issues in a broader social perspective.

2021: represents a political opposition party in proceedings against a large online platform on the removal of political content

2020-2021: represents a transport company in supreme court against the privacy law claims of a private party

2020-2021: represents a large online auction platform in proceedings against users over deactivated advertisements

2019-now: advises and negotiates on behalf of a large ICT service provider regarding electronic data exchange in healthcare and privacy compliance

2019-2020: advises in various disputes regarding failed automations in a number of Dutch municipalities

2019: advised on the contracts for a large-scale marketing campaign by an energy supplier and retail chain 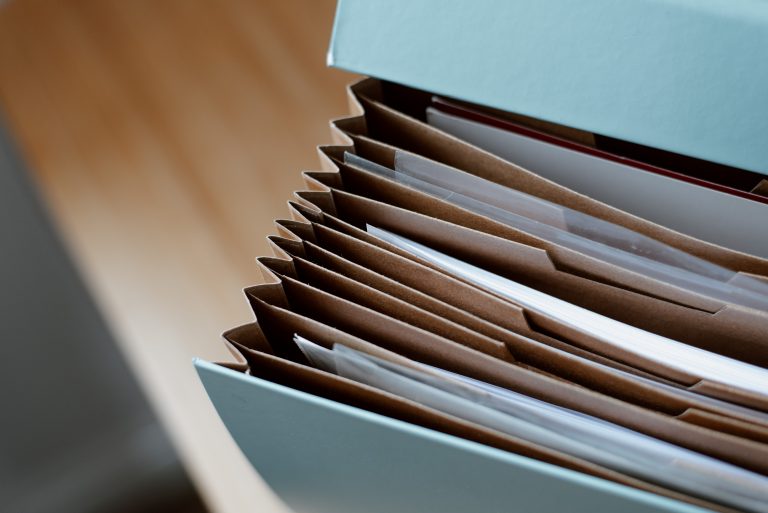 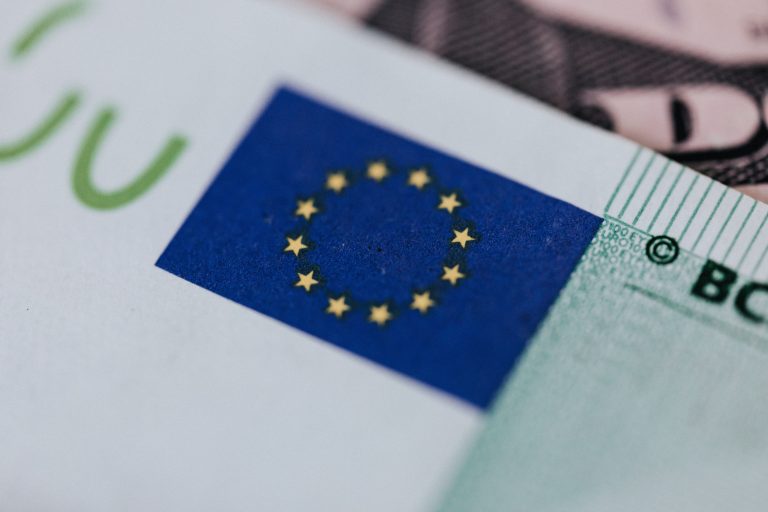 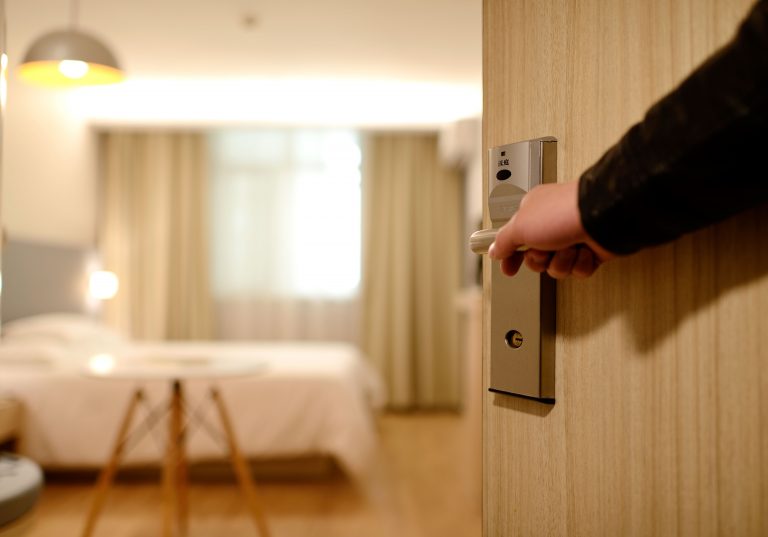 Airbnb has to refund fees to tenants. The consequences for other platforms.